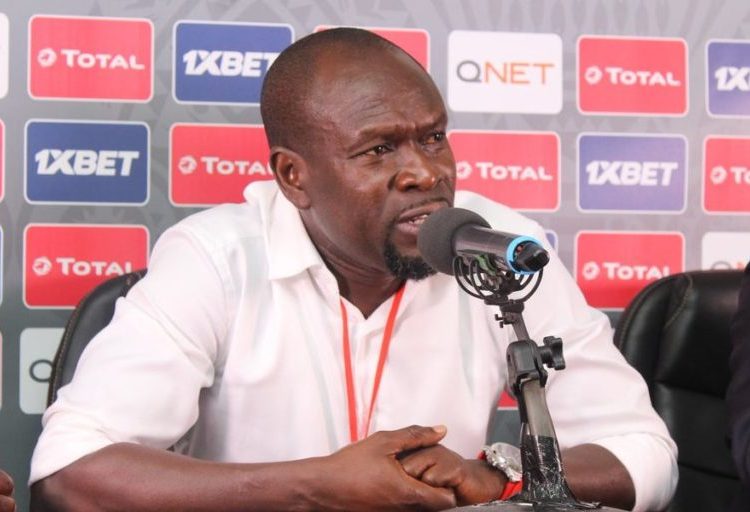 Asante Kotoko head coach, C.K. Akonnor, has pointed to the patience and belief of his players as the main ingredients in their 2-1 victory against Nkoranza Warriors in the NC Special Tier 2 competition Round of 16 match.

The tie was played at the Baba Yara Stadium and it almost went pear-shaped for the Porcupine Warriors but a late goal from Augustine Sefa settled the match after Nii Adjei and Kwame Poku had scored for Kotoko and Warriors respectively.

After the match, Akonnor spoke of the attributes his players showed on the day to get them the result.

“They made it so difficult for us but we were patient. We kept the ball and we kept going. I liked the attitude of the players. Even at the time when things were not going well, we kept on going.

It was left with three or four minutes on the clock but we scored the goal. I liked the belief and faith of the players that something would happen.”