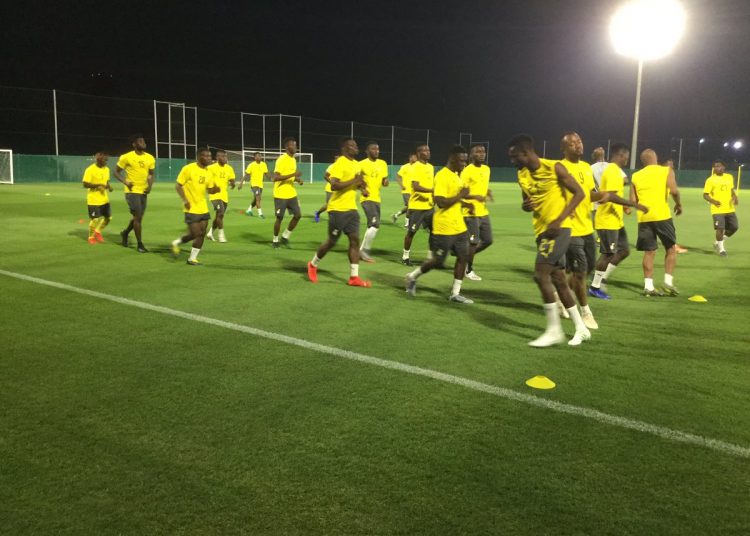 The Black Stars of Ghana have completed their first training session in Dubai, as preparations began in earnest for the Africa Cup of Nations in Egypt.

Kwasi Appiah had 23 players present to take part in the training session at the Jeber Ali Training Complex with the remaining 6 players expected to join camp later tonight. 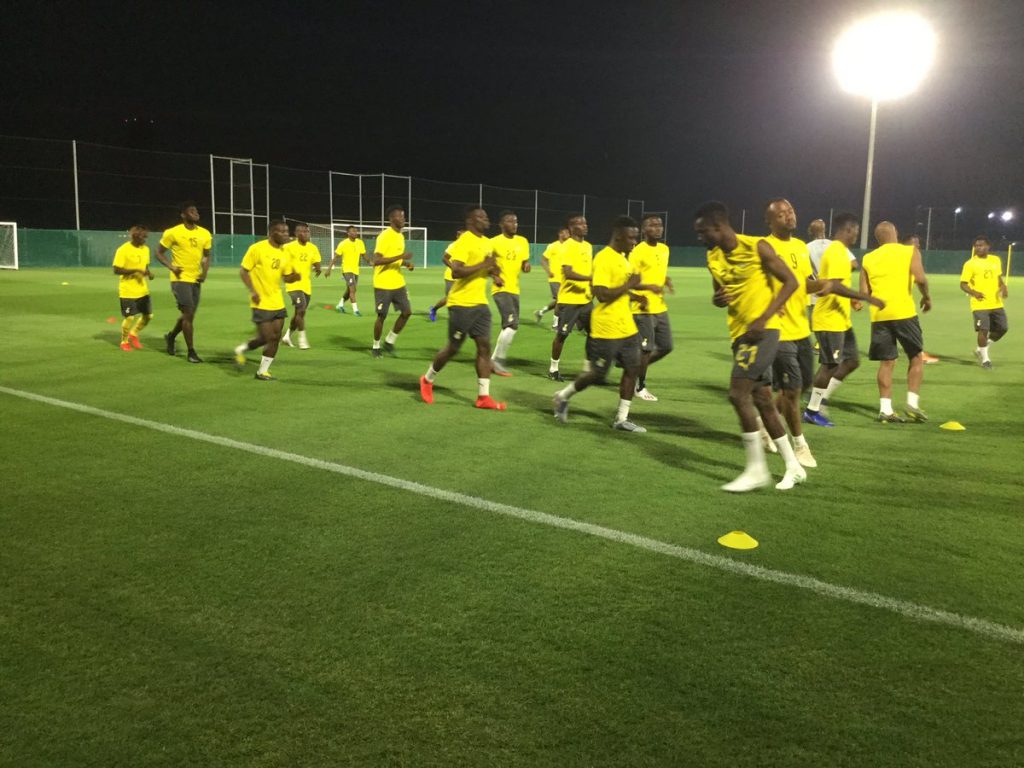 A second batch of players arrived in Dubai on Monday morning from Accra to team up with the rest of the squad who had been in the United Arab Emirates since Saturday.

Captain Andre Ayew, Christian Atsu, Jordan Ayew and General Captain Asamoah Gyan, were part of the players who flew out of Accra on Sunday evening. 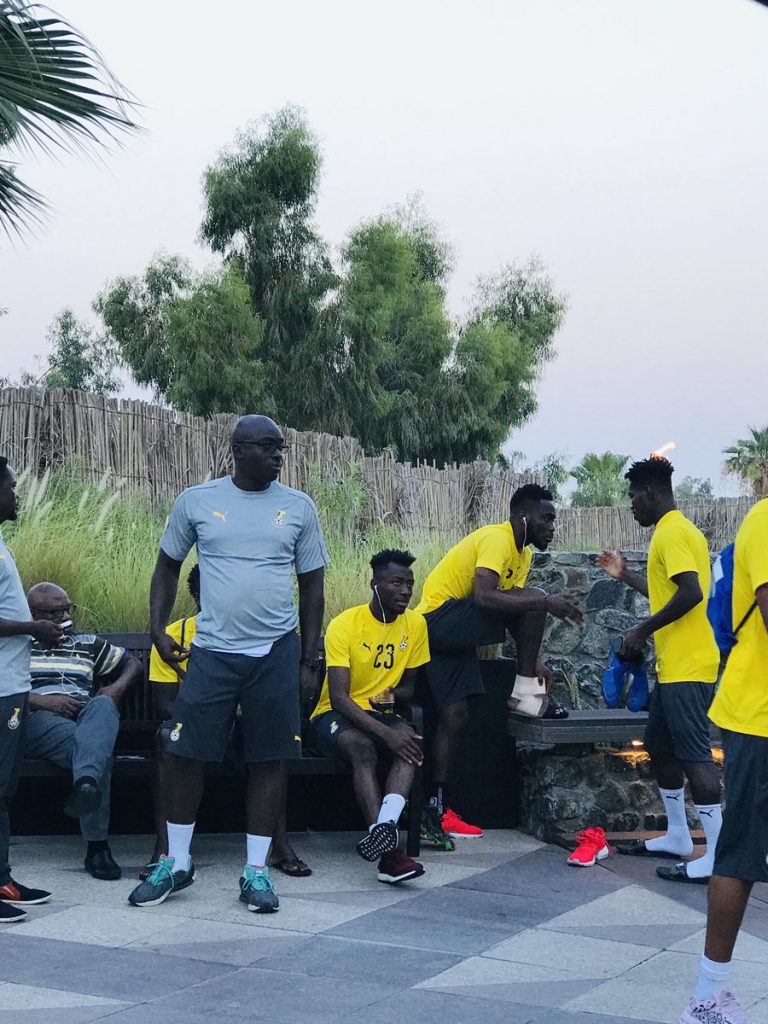 Appiah’s men are expected to play two friendly games against Namibia and South Africa during their 3 week stay in the Middle East before flying out to Egypt for the Afcon. 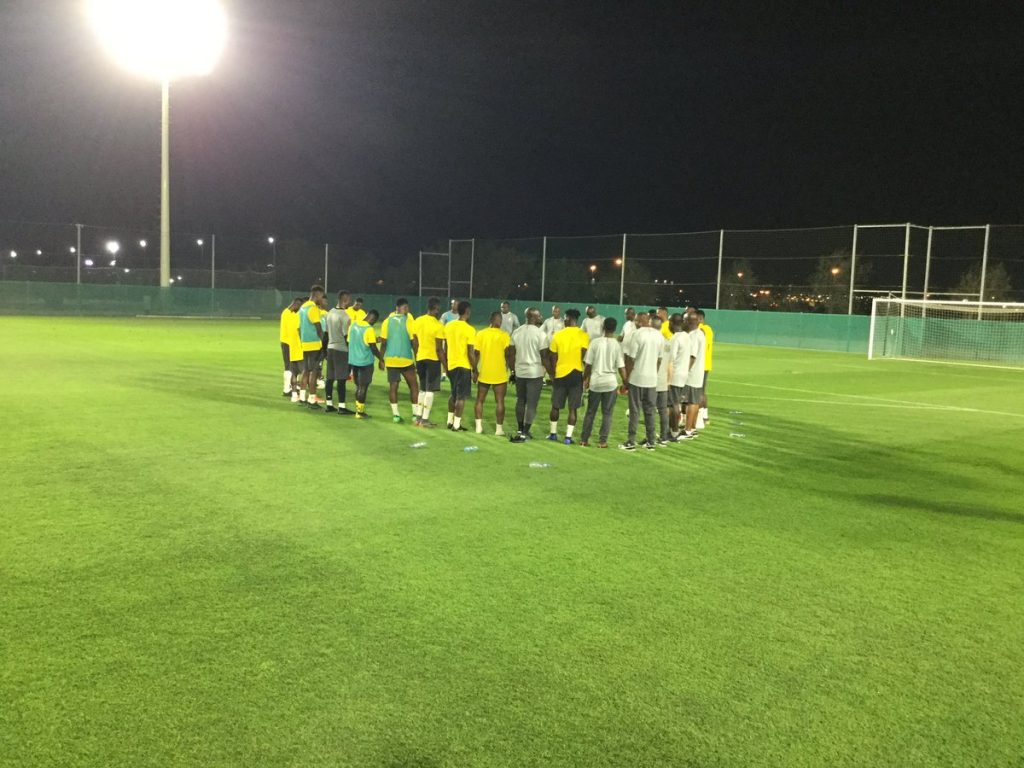 Mubarak Wakaso, and Thomas Partey have joined the team and they took part in the beach and gym sessions held earlier on Tuesday. 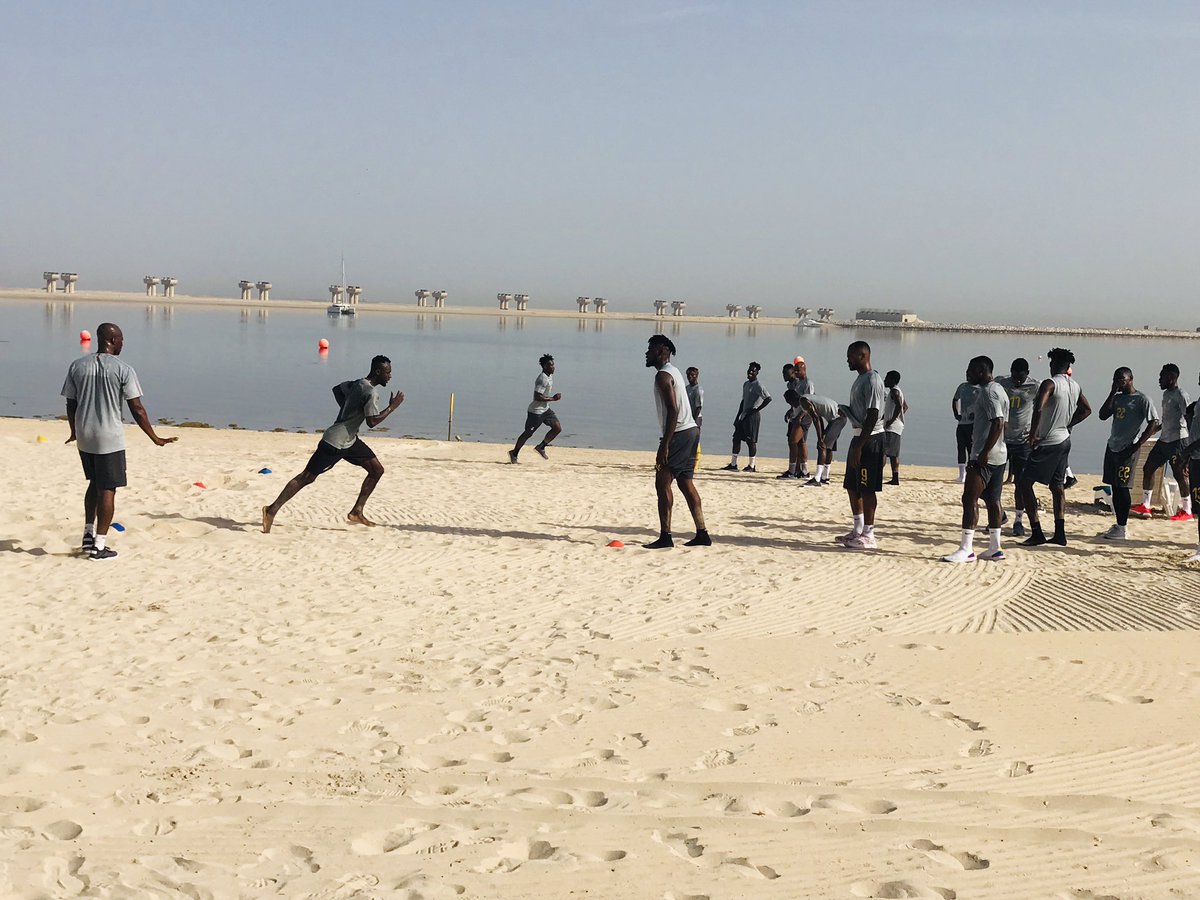 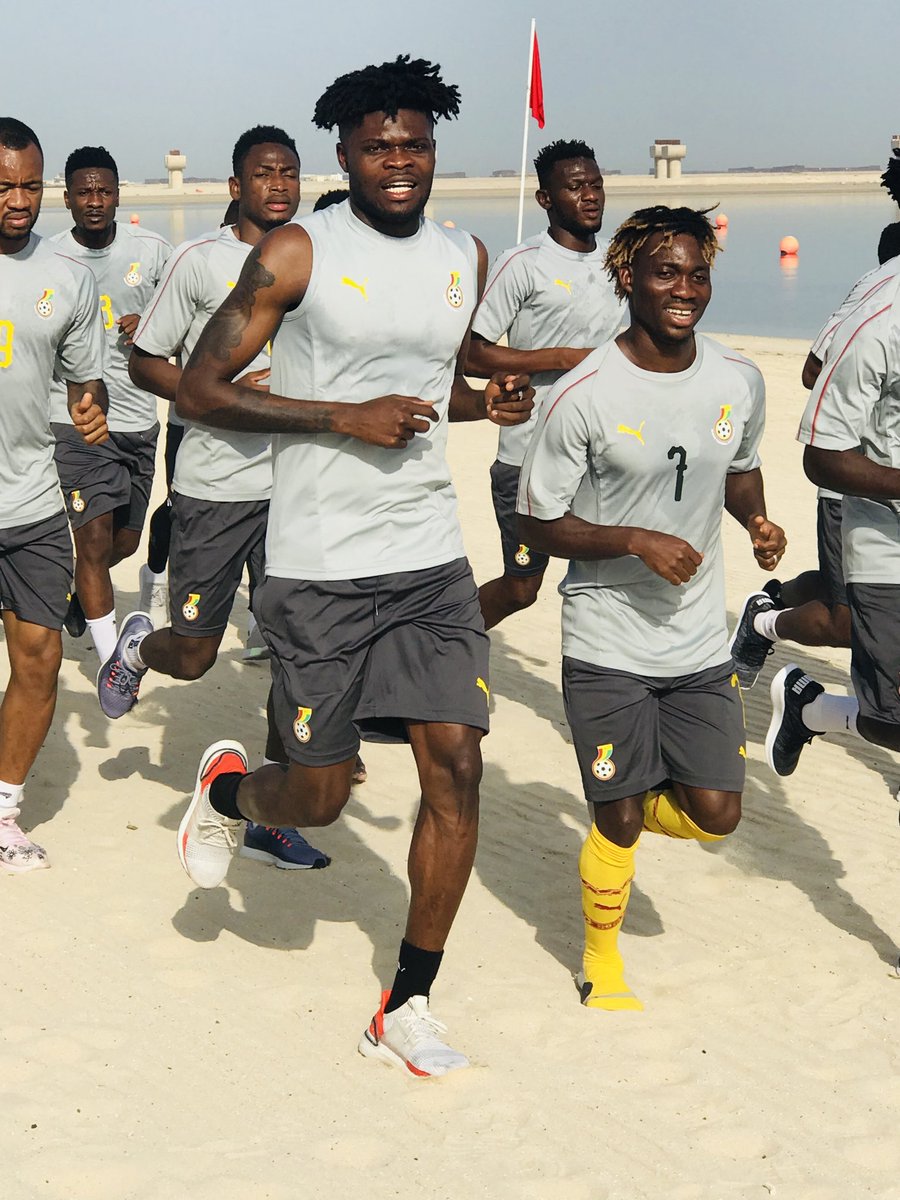