First Ever Athlete to land on America's Richest Self-Made Women 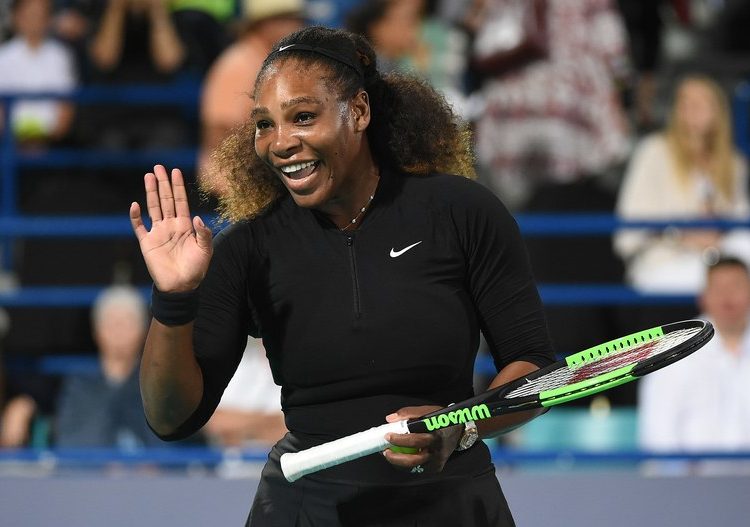 Tennis superstar Serena Williams became the first athlete to land on Forbes’ list of America’s Richest Self-Made Women on Tuesday with a projected net worth of $225 million, ranking her 80th overall.

Williams is one of the greatest tennis players in history with 39 major titles, including 23 in singles, and over $88 million in on-court earnings. The latter total is more than double the nearest competitor—her sister Venus Williams at $41 million.

The 37-year-old Michigan native, who’s a minority owner in UFC and the NFL’s Miami Dolphins, has also earned money from high-profile endorsement deals, a clothing line and an investment company named Serena Ventures, which is focused on investing in “companies founded by women and minorities,” per Forbes.

Williams told Forbes‘ Kurt Badenhausen she enjoys identifying companies in the early stages of development that could be helped by Serena Ventures’ funding.

“It’s fun to get in there. I don’t gamble. I don’t jump off buildings,” she said. “I’m the most non-taking-a-chance kind of a person, but I felt like seed was where we wanted to be.”

The four-time Olympic gold medalist has long been a leading endorser for companies like Nike and Gatorade, but her long-term goal is to create something much greater, per Badenhausen.

Williams concluded by saying while she’s in “no rush to get out of this sport,” she’s working hard off the court to ensure her brand has “longevity” that continues long after her tennis career comes to a close.