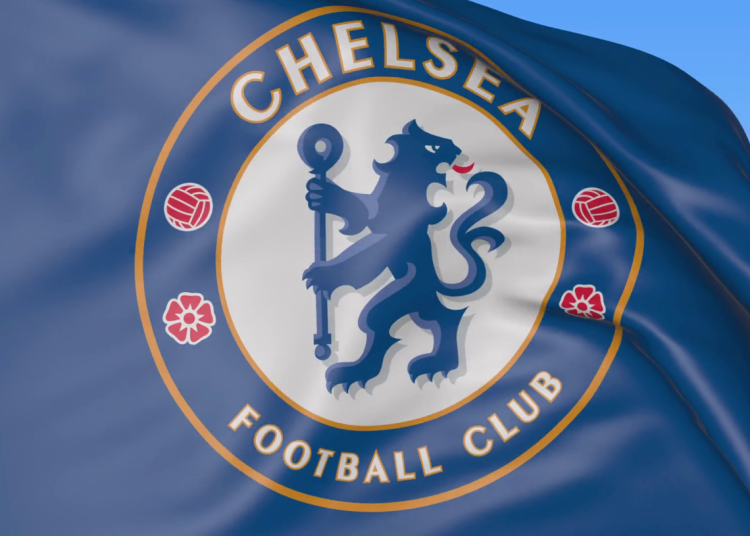 Chelsea have taken their appeal against a two-window transfer ban to the Court of Arbitration for Sport.

Fifa has banned the Blues from signing players until the end of January 2020 and the club failed with their first appeal to the world governing body.

It followed an investigation into their signing of foreign under-18 players.

The transfer window closes on 8 August and the Court of Arbitration for Sport (Cas) said “it is not possible” to say when it will make a decision.

Chelsea have not asked for the ban to be lifted while Cas considers its decision.

They signed United States winger Christian Pulisic from Borussia Dortmund for £58m in January, before their ban was imposed in February.

Real Madrid’s bid to sign the Blues’ Belgium forward Eden Hazard for a fee of about £88m is expected to be concluded in a matter of days.

Chelsea boss Maurizio Sarri has said it will be “not be easy” to challenge Liverpool and Manchester City next season if they cannot sign players.

The 60-year-old Italian, whose future at Stamford Bridge is the subject of much speculation, said the club need to buy two players this summer.

The Blues are also appealing against their £460,000 fine.

They also had dozens of youth players out on loan.