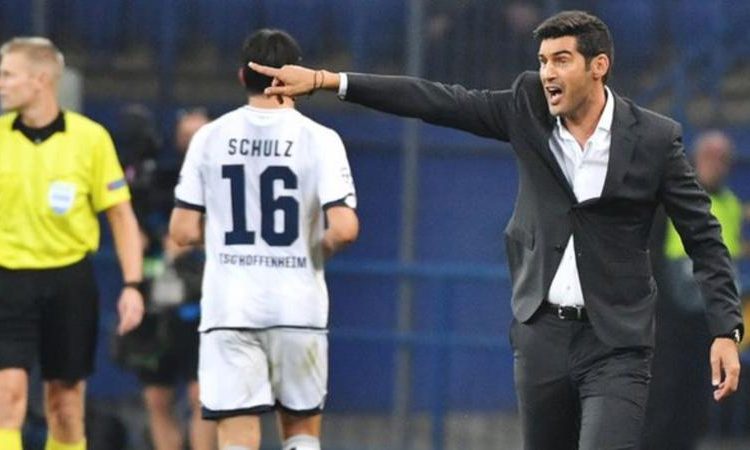 Paulo Fonseca won the league and cup double in all three of his seasons with Shakhtar (Image credit: Getty Images)

Paulo Fonseca has been named Roma head coach on a two-year deal after three years with Shakhtar Donetsk in Ukraine.

The 46-year-old, who replaces veteran manager Claudio Ranieri, has the option to extend his deal to summer 2022.

“I am excited and motivated by the task ahead,” said Fonseca, who also coached Porto and Braga in his homeland.

“Paulo is ambitious, with international experience, a winning mentality and a reputation for attacking football,” Roma president Jim Pallotta said.

Fonseca won the league and cup double in all three of his seasons with Shakhtar and also won the Ukrainian Super Cup in 2017.

“I cannot wait to move to Rome, meet our fans and get started,” he said.

“Together, I believe we can create something special.”

Interim boss Ranieri left ‘I Giallorossi’ after taking over from Eusebio di Francesco, who was sacked in March.

Roma finished sixth in Serie A last season to miss out on Champions League qualification so will enter the Europa League at the second qualifying round.