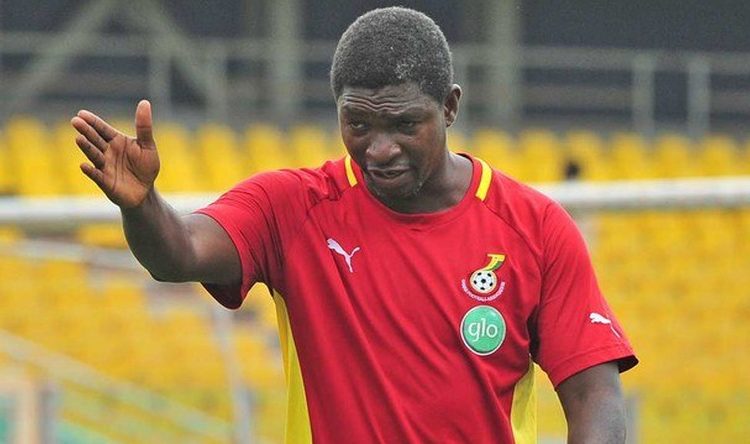 Former Black Stars assistant head coach, Maxwell Konadu, has added his voice to the recent saga of the team’s leadership in the 2019 AFCON and believes that the situation was not properly dealt with.

Gyan, Ghana’s all-time leading scorer, had briefly retired from the national team after he was informed that he would no longer be captain of the team. His role was changed to that of general captain by head coach Kwesi Appiah.

However, after an intervention from the President, Nana Akufo Addo, the veteran forward rescinded his decision.

Konadu believes that a better approach to the situation would have been wiser way of dealing with such a delicate matter.

“I think we could have handled it much better than it went. Initially there is this thing around Black Stars – scandals here and there – before every tournament.

So, we thought this one was going to be a smooth one and unfortunately that incident kicked in.”

Konadu, a former Asante Kotoko forward, said that even though the issue was a distraction to the team’s preparations, he believed all was not lost and went on to warn the Black Stars not to lose their cool and to focus on the task at hand.

“Before a big tournament you need heads to be cool and you need guys in the mood to perform. So now you have to go and start all over.”

The Black Stars have been drawn in group F at the upcoming African Cup of Nations and will start their campaign against fellow West African side, Benin, on the 25th of June in Ismaily before facing Cameroon and Guinea-Bissau in their final Group F fixtures.