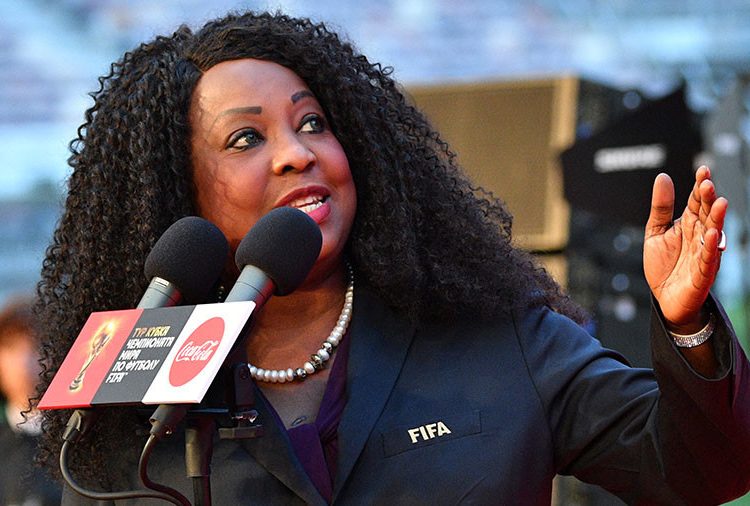 The Executive committee of the Confederation of African Football (CAF) has requested help from world football governing body FIFA to deal with its current leadership and administrative predicaments.

CAF have been in the news for all the wrong reasons in the build up to the African Cup of Nations,its flagship and most valuable competition.

Secretary General Amr Fahmy was removed from his position on April 11, on the recommendation of CAF President Ahmad Ahamad after the former sent emails to FIFA detailing bribery and sexual misconduct activity by Ahmad.

Ahmad is said to have unanimously agreed to terminate CAF’s deal with Puma in favour of one with French company Tactical Steel.

He is alleged to have received bribes in the range of USD 800,000 in connection with the deal..

The CAF President  was arrested by French authorities in Paris on June 6 while waiting to attend a FIFA congress for his role in the Puma-Tactical steel deal.

The Finals of the Caf Champions league has also delivered another dose of embarrassment to the body after a replay of the final between WAC of Morocco and Esperance of Tunisia was ordered over issues relating to VAR.

CAF is expected to ask FIFA to conduct a purge and repair of its administrative structure as well as its finances.

Fatma Samoura,FIFA’s Secretary General is expected to lead the team whose work will span several months.

With just two days to the commencement of Afcon 2019 in Egypt, CAF’s hierarchy have admitted their failure to properly handle the internal wranglings of the organisation.

AFCON 2019: We are not favorites for the title - Andre Ayew