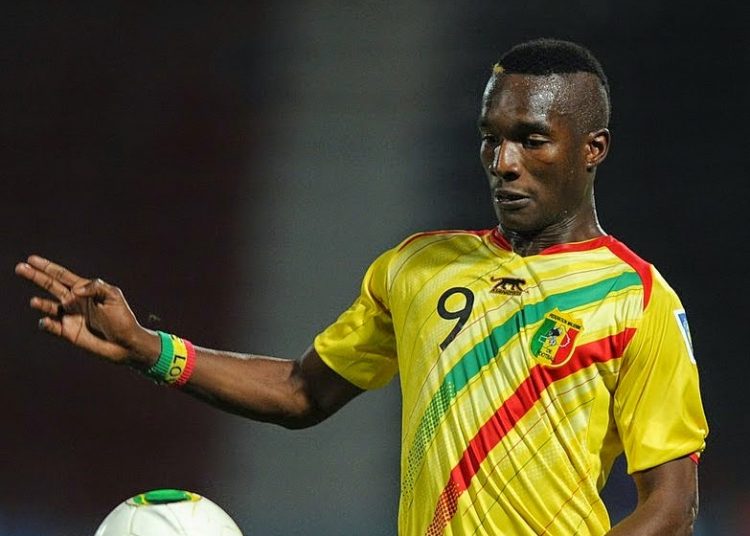 Mali have expelled striker Adama Niane after he got into an altercation with team captain Abdoulay Diaby which resulted in the latter being slapped.

Mali already had their issues before the start the tournament, as the Mali Football Federation had to approve all of FIFA’s orders regarding their corruption or they wouldn’t be able to participate in the AFCON.

According to Footmali, the altercation allegedly initiated when Mali national team players ordered a hairdresser to their hotel and once he arrived Diaby sat on the barber chair. This didn’t please Niane who attacked his captain before slapping him.

The 26-year-old has since left Mali’s base Suez for Cairo, to take a plane back home. This incident comes just days after Egypt also expelled midfielder Amr Warda after he was involved with several online sexual harassment scandals.

The Eagles will face Tunisia with their reduced 22-man squad on June 28 at 4:30 pm in the Suez Stadium.

They will enter the game with a lot of confidence following their 4-1 win over Mauritania in their opening game.