Ghana 0-0 Cameroon: Our performance was better than against Benin – Kwesi Appiah 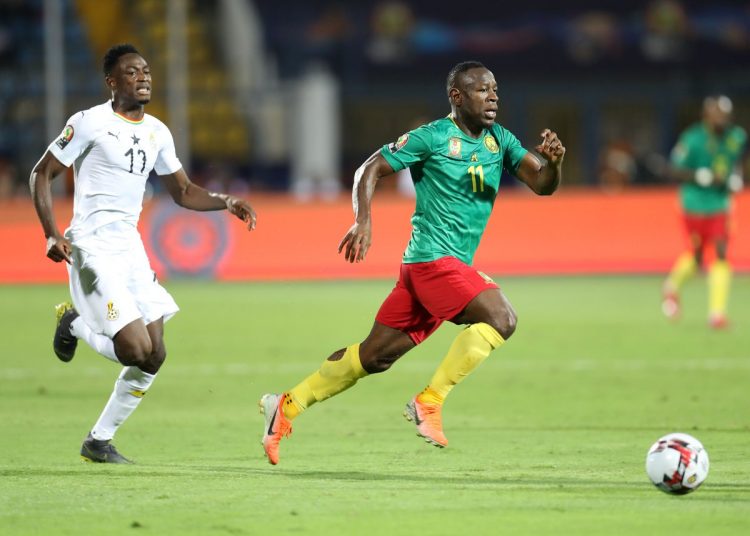 Black Stars coach, Kwesi Appiah, has praised the performance of his team despite what many believe is a disappointing 0-0 draw against Cameroon in their AFCON Group F encounter in Ismailia.

The Black Stars needed to avoid defeat against the defending champions to still a chance of progressing to the last 16 of the competition.

Kwabena Owusu hit the crossbar in the dying embers of the game, the closest Ghana came to scoring.

Richard Ofori saved superbly from Christian Bassagog in the first half and Jonathan Mensah put in a last ditch tackle as created the better chances in the game.

“It’s quite unfortunate that we couldn’t utilise our chances but personally I was happy with the way the boys played.

“They played how I wanted them to play. Tactically, our plan was to soak in the pressure and play on the counter attack,” Appiah said at the post-match press conference.

“Most African teams like to pack the middle of the park so it’s not easy trying to play through the middle so what we did was to try and play out wide and send crosses in,” Appiah further elaborated on his game plan.

Ghana will now need to beat Guinea Bissau on Tuesday to progress to the last 16 of the competition. 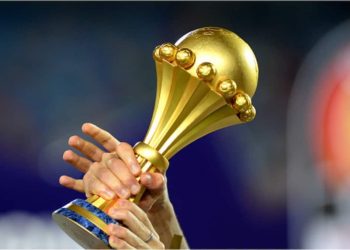 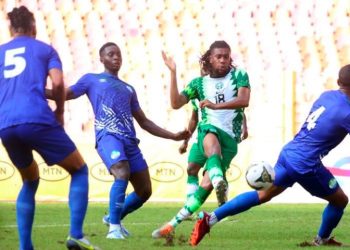 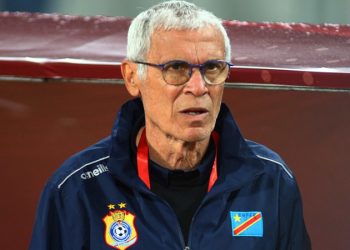 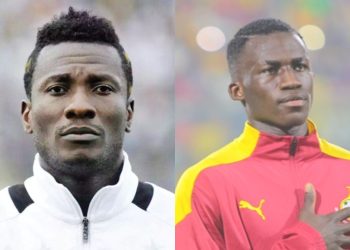 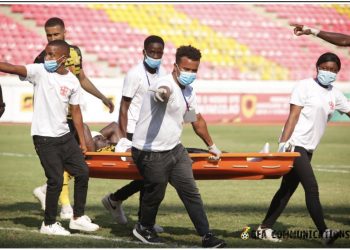 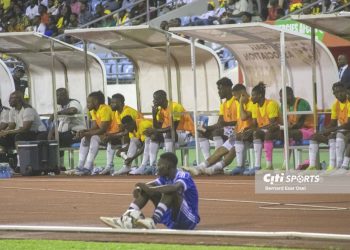 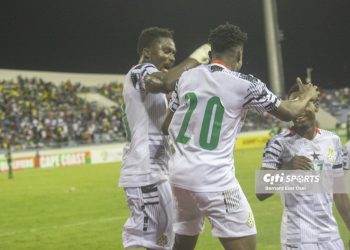