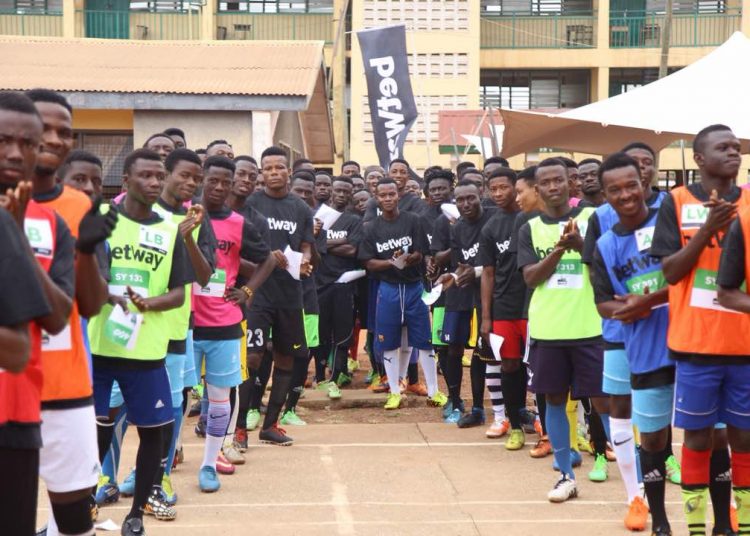 Betway Ghana has opened applications for teams across the country to apply to participate in its annual Betway Talent Search.

This year’s event takes a new shape as eight (8) teams with players aged eighteen (18) and above from the division two or lower leagues in Ghana have the opportunity to showcase their skills to selected coaches and scouts from Ghana and across the world.

Two teams from each zone will be selected after a zonal tournament to participate in the national games, which will be witnessed by top football officials and coaches.

The northern tryouts, which have been scheduled for 20 July 2019, will be held at the Opoku Ware School Park in Kumasi. The southern tryouts follow the next weekend on 27 July 2019 at the Winneba United Stadium.

On 3 August 2019, the University of Ghana Stadium in Accra will host the National games which will have the four top teams from the tryouts squaring it off.

Players from participating teams will have an opportunity to showcase their skills and talents to top scouts, coaches and representatives of clubs present at the various locations. 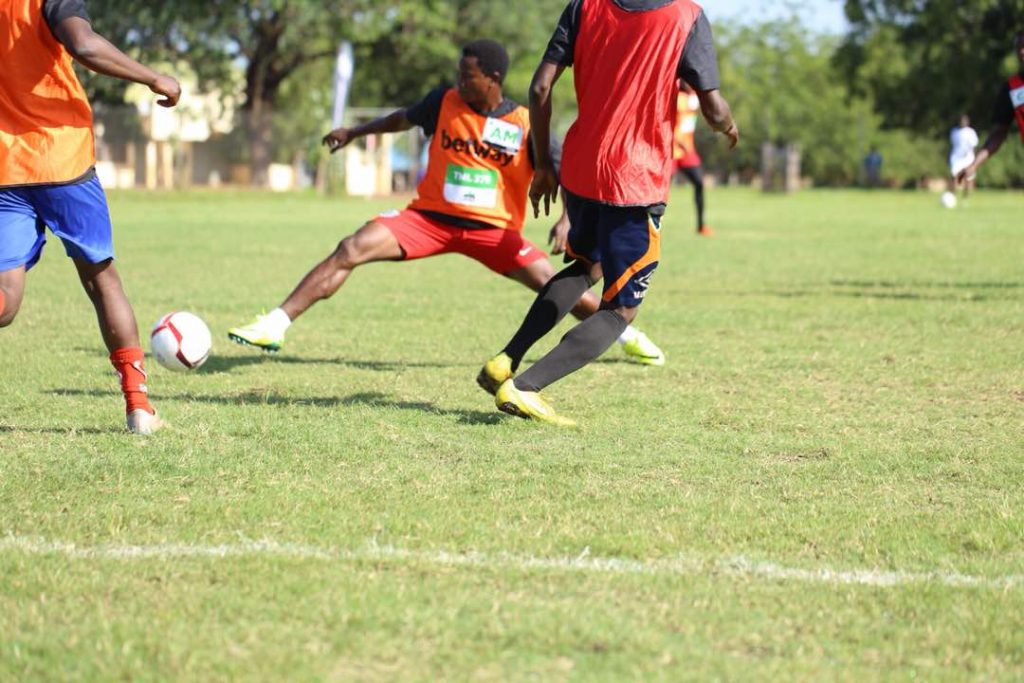 A prize kitty of GHC 79,000 will be shared amongst teams that excel during the tournament with the winner walking away with GHC 25,000 at the final event.

This year’s event will include a Thought Leadership Session where industry experts will help equip community teams on different facets of the game.

The Thought Leadership Sessions will be held on 19 and 26 July 2019 at the Miklin Hotel (Kumasi) and Windy Bay Hotel (Winneba) respectively.

The Betway Talent Search Team will also at each zone make donations of sports kits and equipment to selected teams which highly require support. 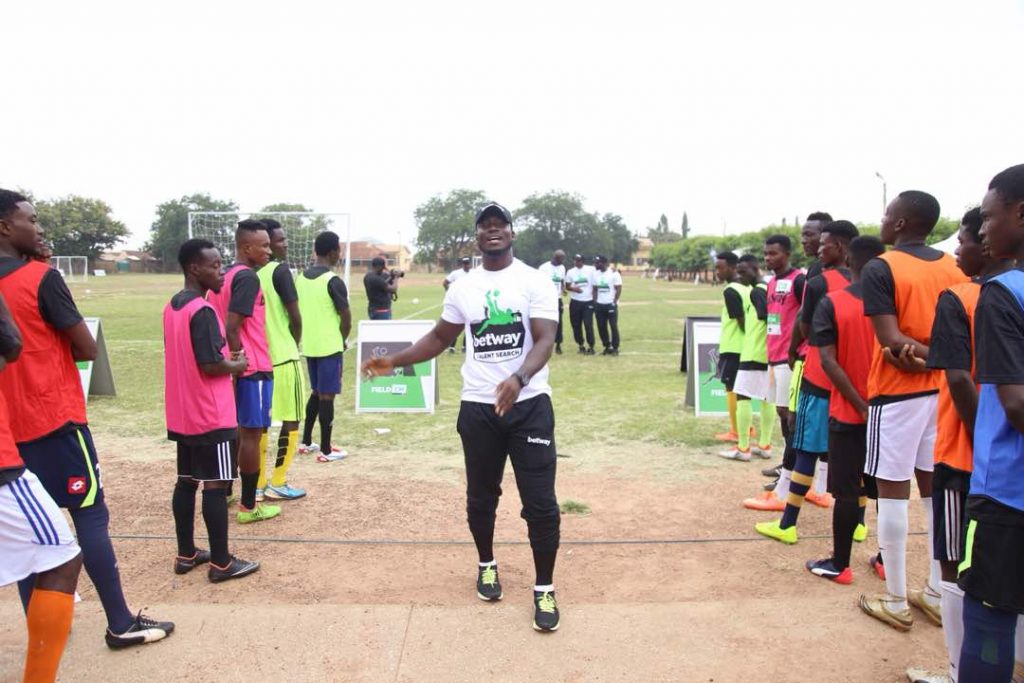 Betway Ghana brand ambassador, Stephen Appiah will lead a formidable coaching team made up of former professional players and coaches from Ghana and South Africa.

The Betway Talent Search, which has been running for three conservative years, has offered young unsigned players opportunities to earn professional contracts with clubs in Ghana.