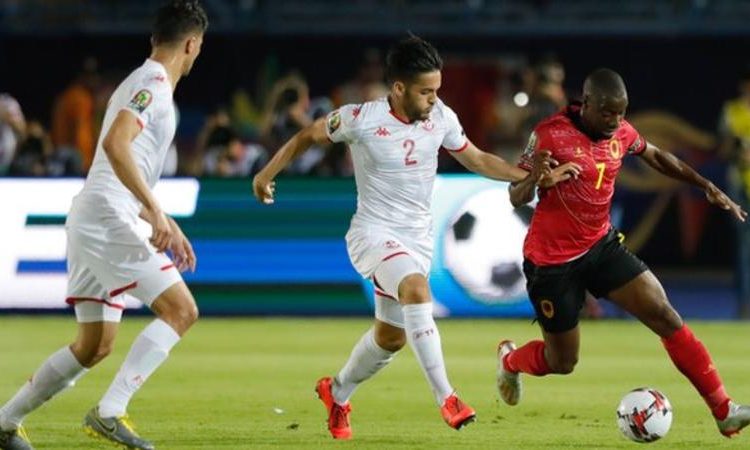 The Palancas Negras face off with group leaders, Mali in the final batch of fixtures as the group phase of the 2019 African Cup of Nations draws to an end.

The Angolans, after two drawn games against Tunisia and Mauritania, will be seeking qualification against the Malians as only a win will guarantee advancement.

Srdjan Vasiljevic has no injury concerns as his team will be looking for a first round of 16 spot since 2010 when they hosted the tournament.

The South-Western African side have not been ruthless in front of goal as they have scored just one goal in the tournament.

After a 1-1 draw game against Tunisia, Mali sit on top of the pile and will be looking forward to cementing top spot place in Group E.

The Malians were off to a sterling start as they thrashed Mauritania in the Group E opener by four goals to one.

Mohammed Magassouba should be a satisfied man as his side are likely to qualify to the round of 16.

A win against the Palancas Negras will be more than enough for them. A draw too will put them on five points while a defeat might still be enough but will qualify them as one of the best third-placed teams in the tournament.

The West Africans will be in high spirits and guns blazing after already scoring five goals and conceding two goals.

The match will be played at 19:00 GMT at the Ismailia Stadium.