#AFCONonCiti: We wanted to prove ourselves – Algeria’s Mehdi Abeid 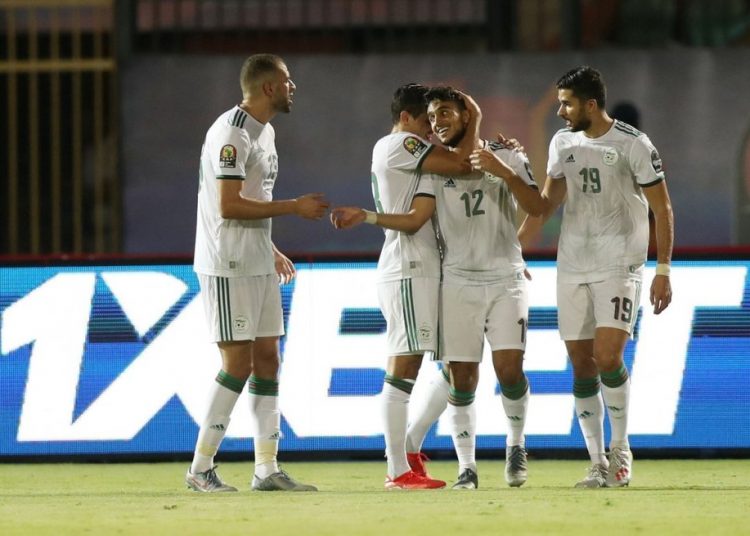 Algeria and Dijon midfielder has praised the players who came into the starting XI in their 3-0 win over Tanzania.

Abeid was one of a number of players who had not started the first two games but were given the chance to show their talents against Tanzania.

The second unit however did not disappoint with Leicester-owned striker Islam Slimani and Napoli winger Adam Ounas standing out as they combined for all 3 goals.

Slimani excelled as a target man laying on two goals for Ounas whilst bagging the opener himself.

The rest and quality off the bench could prove decisive for Algeria as they have been drawn against one of the best 3rd placed teams in the next round and will play on July 7 at 7pm GMT.