AFCONonCiti: “I’m not surprised at my form” – Jordan Ayew 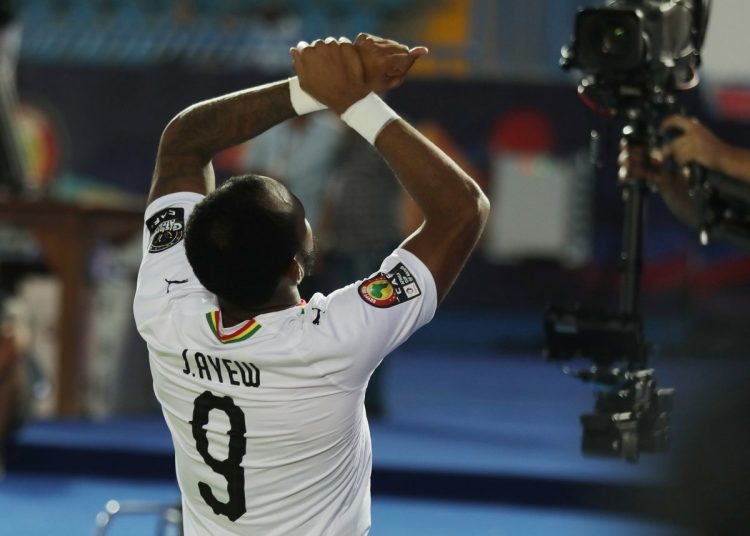 Ghana striker, Jordan Ayew, has said the good form he currently finds himself in at the Africa Cup of Nations does not come to him as a surprise.

The Crystal Palace striker has scored two goals in Ghana’s three group stage games to power the Black Stars to the round of 16.

Jordan’s performances have earned him a spot in CAF’s team of the group stages and the former Swansea attacker says he’s not surprised about how good he’s been.

“I’m not surprised because I have confidence in myself,” Jordan told Citi Sports in an interview.

“I know that I just need to keep on working hard. The things people are now seeing, I’ve always known I’m capable of doing it.

Ghanaians will be hoping Jordan continues his scoring streak when they take on Tunisia in the round of 16 on Monday at the Ismailia stadium.