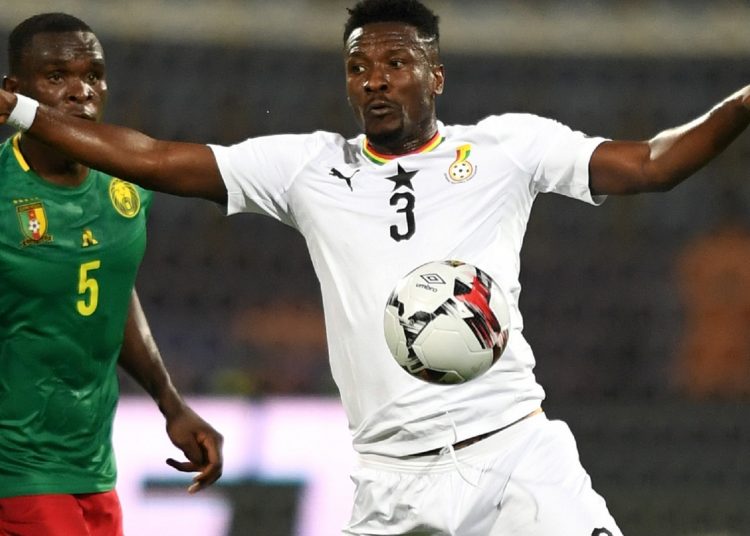 Black Stars general captain, Asamoah Gyan, has hinted that fans may not see him when the next AFCON tournament rolls by in 2021.

Between 2008 and now, Gyan has been part of Ghana’s AFCON campaigns which have produced two final appearances in 2010 and 2015.

But the Kayserispor forward has given the strongest indication that Ghana may have to go to the next tournament without him.

He was speaking after Ghana’s loss to Tunisia in the Round of 16 of the tournament.

“This tournament could be my last one. Many things have happened and I have to go home and think about things well and see what happens.

This is my 7th African Cup of Nations and so, I will have to reflect before I come out with any decision.”

Gyan also said that he had moved past the drama that surrounded coach Kwesi Appiah’s decision to make him general captain of the team before the tournament in Egypt.

The head coach named Andre Ayew captain leading Gyan to retire from the team but he returned after he was urged by President Akufo Addo to reconsider his decision.

“This is in the past now. There were issues but they were solved. Life goes on. I have been the leader since day one and there are many people looking up to me.

I have loved ones back home but this is not the time to talk about that. We are sad and we have to go home and see where we went wrong.

We have young and hungry players who are coming up. They do not need to be downhearted else their club performances will be affected.

We have to psyche them so they can prove themselves at their clubs and deliver. Then, we will prepare for a new round of qualifiers.”

Gyan featured in two matches for the Black Stars in the 2019 AFCON. He made substitute appearances against Benin in the group stage and Tunisia in the Round of 16.

#AFCONonCiti: We failed and I take responsibility – Andre Ayew

#AFCONonCiti: 4 things we learnt from the Black Stars' loss to Tunisia