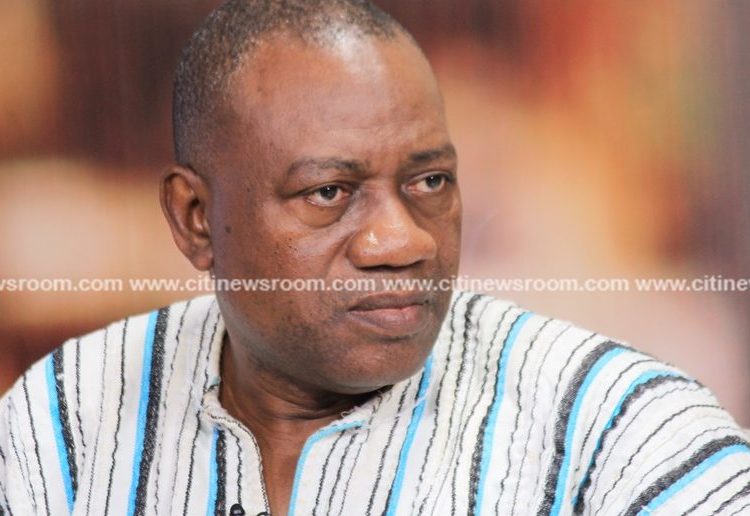 Wa Central MP and former Sports Minister, Hon. Rashid Pelpuo, says that the absence of a substantive administrative body running Ghana football is one of the main causes of Ghana’s exit from the 2019 AFCON tournament.

Ghana lost 5-4 to Tunisia on penalties on Monday in the round of 16 leaving the nation to wait for the 2021 edition to see if a 5th Nations Cup title will be won.

Hon. Pelpuo believes that a more concrete and permanent GFA would have served the team better instead of the current Normalisation Committee which was set up to replace the Kwesi Nyantakyi-led administration.

“I think that the team did well. Individually, they tried their best but their best was not good enough but what happened in Egypt tells of a weakness in football administration in Ghana.

The exit of Kwesi Nyantakyi has created a big gap which we are unable to close. This is something that requires us to sit down and find a solution.

We cannot have an interim management again in the next tournament or before any major tournament. We need to have a strong, elected GFA that can perform the same way if not better than what Nyantakyi did.”

Ghana’s latest setback in the AFCON is the first time the team has missed the semi-finals since 2006. In that tournament, Ghana exited at the first round stage after losses to Nigeria and Zimbabwe.

Coincidentally, that year’s tournament was played in Egypt.