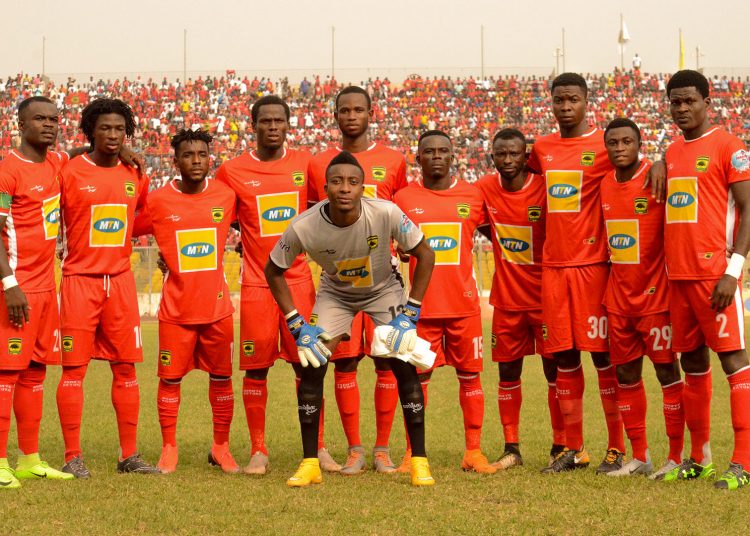 Kumasi Asante Kotoko have been drawn against Nigerian side, Kano Pillars in the preliminary round of the CAF Champions League.

The Porcupine Warriors will play the first leg away in Nigeria before hosting the return leg in Kumasi at the Baba Yara Sports Stadium.

A victory will Kjetil Zachariassen’s men face the winner of the Hafia FC and ES Setif match.

Asante Kotoko are returning to the CAF Champions League for the first time since 2015 where they exited the competition in the preliminary rounds after to a defeat to Algerian minnows, MC EL Eulma.

The former Wolfsburg captain then qualified the team for this season’s CAF Champions League after winning NC Special Competition.

But the former Black Stars player was replaced by former Ashantigold coach, Zacharissen who is now faced with the difficult task of matching Akonnor’s achievements at Kototo

The date for the game between Kotoko and Kano Pillars will be officially communicated.