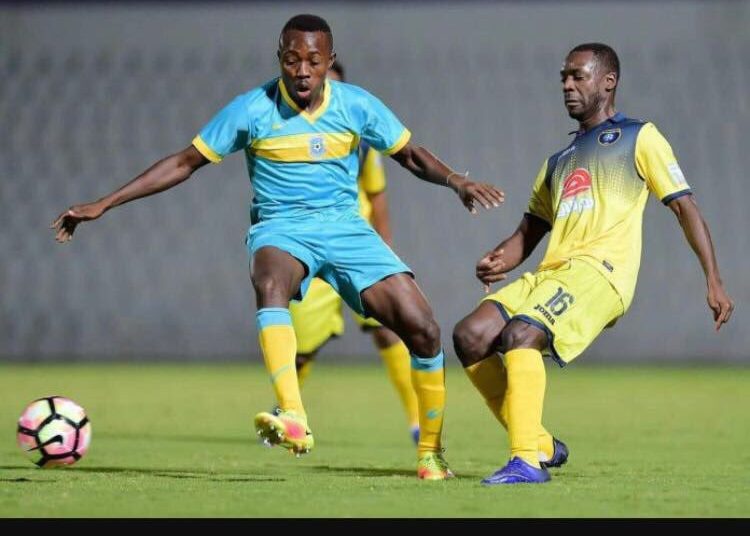 The former Wa all-stars player  has penned a year three year deal with the Miners after reaching agreement with the club.

The former Tamale Zaytuna midfielder has been one of the key players for the Upper West Region club helping them to win the Ghana premier league in his debut season.

He will be a massive addition to the Miners as they aim to reach the group stages of the CAF Confederation Cup.

Abagna won the young player of the year in 2018 SWAG Awards.