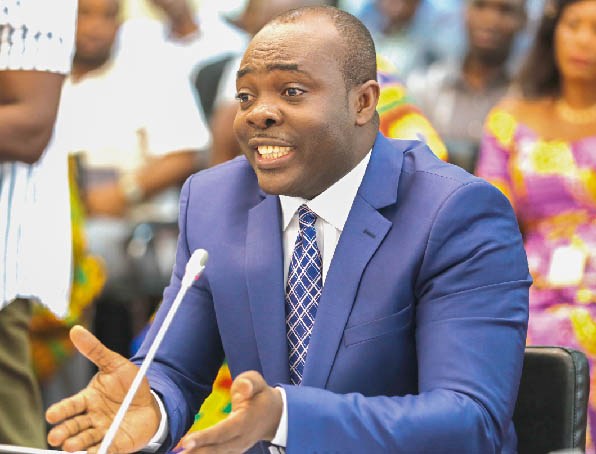 The Minister of Youth and Sports, Isaac Asiamah, has revealed that the country budgeted Six Million, Three Hundred and Sixty-Five Thousand, Thirty-Three Dollars and Eighty-Four Cents (US$6,365,033.84) for Ghana’s participation at the 2019 Africa Cup of Nations.

Out of this amount, Four Million, Five Hundred and Sixty-Four Thousand, Three Hundred and Fifty-Two Dollars (US$4, 564, 352.00) was expended from the training tour up until the team exited the AFCON at the round of 16 stage.

The figures were revealed when the Minister met Parliament on Wednesday to discuss Ghana’s participation at the 24-team tournament in Egypt.

The expenditure covered the following:

A further breakdown of the expenditure is provided as follows:

Details of the budget for every AFCON has always been controversial and this is no different.

The most noticeable issue with this budget is the $965, 405 paid to the Black Stars players as winning bonuses.

Considering Ghana only won one out of their 4 matches, simple division of that figure by the 23 players would mean that each player was paid nearly $42,000 each. For the one game won?

Even if the players were paid a qualification bonus from the group stages, at $10,000 per match, that would amount to $30,000 which still leaves some almost $12,000 unaccounted for.