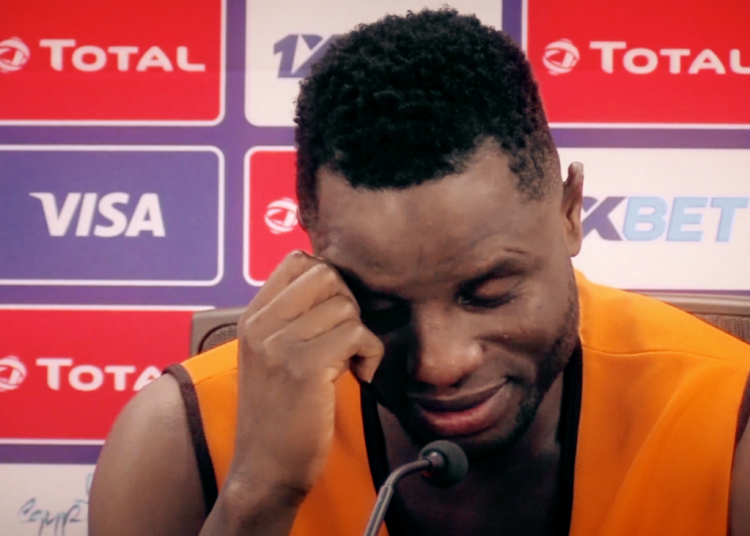 Ghanaian international, Mubarak Wakaso has said he will call it time on his Black Stars career after he has won a trophy with the team.

After a painful exit in the recently ended 2019 Africa Cup of Nations in Egypt against Tunisia, the midfielder broke down in tears.

The 29-year-old said he will only stop playing for his country after he has helped the team lift a trophy.

The Black Stars’ trophy drought continues for another two years after missing out on the 2019 AFCON title – a competition the Algerians emerged as winners.

The midfielder was arguably the best player of the tournament for the Black Stars with his spirited performances from the group stages to the round of 16.

He made this revelation in an exclusive interview with Citi TV’s host of Face to Face, Godfred Akoto Boafo.

“I can’t complete my time with the Black Stars without winning something,” he said

“I need to win something before I stop.” He added.

He also spoke about the transition in the team as some new faces made their tournament debut.

The likes of Thomas Agyepong, Samuel Owusu, and Kwabena Owusu all made the list for their maiden appearance in the Africa Cup of Nations.

“To be honest there are young ones coming up and we have to make way for them to also continue but we must set an example for them to come and continue.”

The Deportivo Alaves player touched on a lot of issues concerning the exit of the Black Stars from the AFCON in Egypt.

He also spoke about his relationship with Kwesi Appiah, the head coach of the team among other issues that led to the exit of the team.