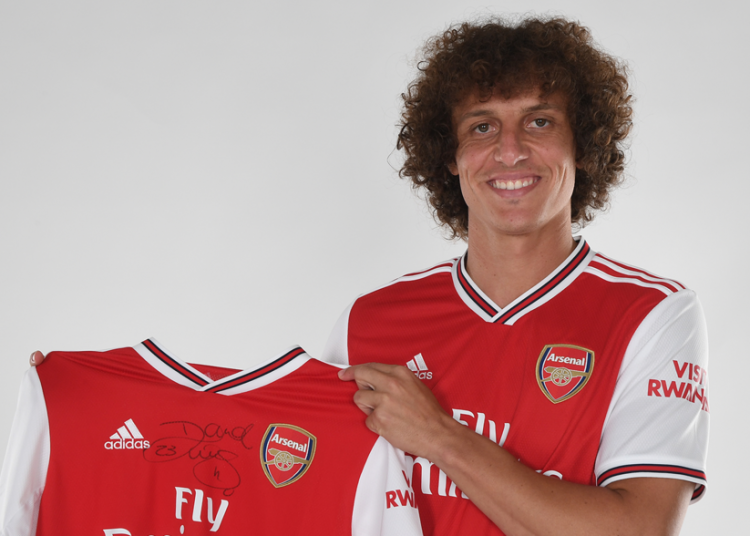 Brazilian international defender David Luiz has signed for Arsenal in a permanent transfer from Chelsea.

The 32-year-old centre back has a wealth of experience and has made 524 club appearances in a career spanning 13 seasons.

Luiz started his career with Vitoria in Brazil, before moving to Portugal where he played for Benfica.

He also had two spells with Chelsea and spent two years in France with Paris Saint-Germain, where he played under Unai Emery. He has 56 international appearances for Brazil to his name.

“David has huge experience and I look forward to working with him again. He is a well known player and adds to our defensive strength.”

David will wear the number 23 shirt.

The transfer is subject to the completion of regulatory processes.