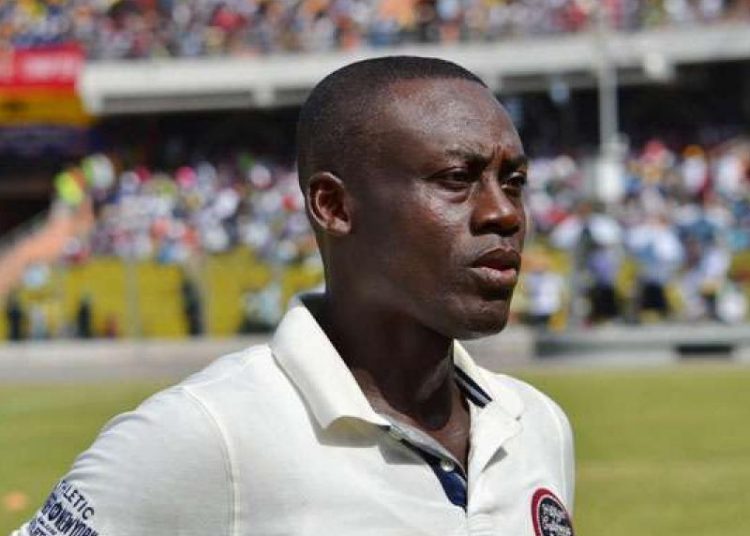 Black Meteors assistant head coach, Michael Osei, says the players in camp are working hard ahead of their next assignment in September.

The team is scheduled to face Algeria in the third round of qualifiers for the U-23 AFCON tournament in Egypt later this year in November.

Victory over two legs will send Ghana to the tournament where they will play for a ticket to the 2020 Olympic Games football tournament.

24 local-based players have been in camp since last week and Osei shared his observations in an interview with Kwese Free Sports.

“I think the players are cooperating very well. The intensity of the training sessions is very high because we do not have a lot of time left before the match against Algeria.

We have had to improvise a lot because the players were inactive due to the absence of a major competition.

So, we are managing the training sessions very well but we can that they are responding and we are happy with what they done in the five days that they have been in camp.”

The first and second legs of the tie against Algeria will be played on September 6 and 10.

The Black Meteors are seeking to return to the Olympic Games for the first time since 2004.