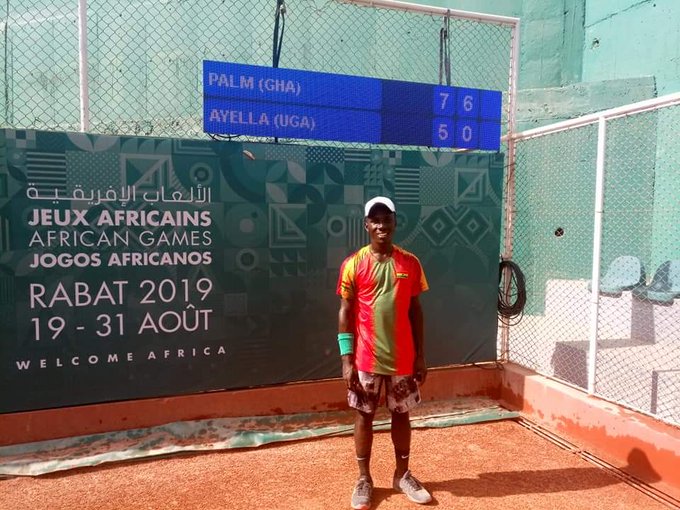 Ghana ad a good day in the tennis event at the ongoing African Games in Morocco after victories in the men’s and women’s singles matches.

In the women’s event, Mariam Ibrahim drew a bye into the next round while Elizabeth Bagerbaseh recorded a straight sets victory against Leungo Monnayoo of Botswana.

In the swimming event of the ongoing African Games, Ghana’s Abeiku Jackson came 2nd in men’s 100m backstroke in a time of 55.20 seconds. He finished behind South Africa’s Ryan Coetzee but he could not make the final which was won by Hassan Mohammed of Egypt.

In the Men’s 69kg welterweight quarter finals, Jesse Lartey missed out on getting a medal after he lost 1-4 to Iddris Kapenga of DR Congo.

The male team finished 5th after beating hosts, Morocco, 3 games to 2 in the first classification match after the two teams lost their respective quarter final ties.