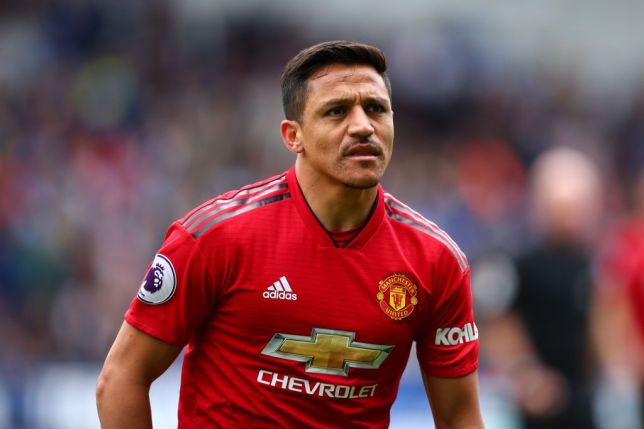 20
SHARES
0
VIEWS
Share on FacebookShare on TwitterShare via Whatsapp

Inter Milan have agreed a deal with Manchester United to sign Alexis Sanchez on loan according to Sky Sports.

The 10-month deal will cost Manchester United around £6m and Inter have not agreed an option to buy Sanchez at the end of the season.

The Serie A side are expected to contribute around €5m (£4.5m) of the Chile forward’s salary, according to Sky in Italy, and he is set to arrive in Milan on Wednesday for a medical.

Sanchez impressed in Chile’s Copa America campaign this summer, but is yet to feature for United this season after suffering an injury during the third-place play-off.

He did play in a behind-closed-doors friendly against Sheffield United as he continues his rehabilitation.

Inter already signed Romelu Lukaku from United for a fee of around £73m earlier this month.

United could be without Martial for a period of time after he suffered a thigh injury in their 2-1 home defeat to Crystal Palace on Saturday.