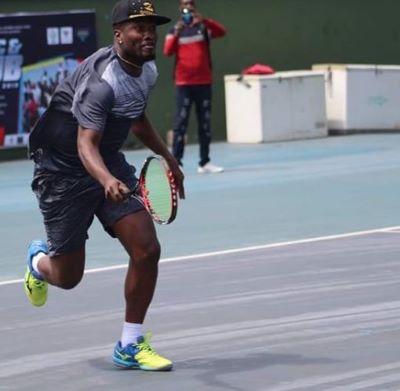 Black Stars forward, Asamoah Gyan, may be known for scoring goals and other exploits on the football pitch but it turns out that he has love for tennis too.

The player shared images of his activities on the Accra Sports Stadium tennis court on his Instragram handle.

The pictures show Gyan busily swinging his racket as he executed volleys, backhands and forehands. 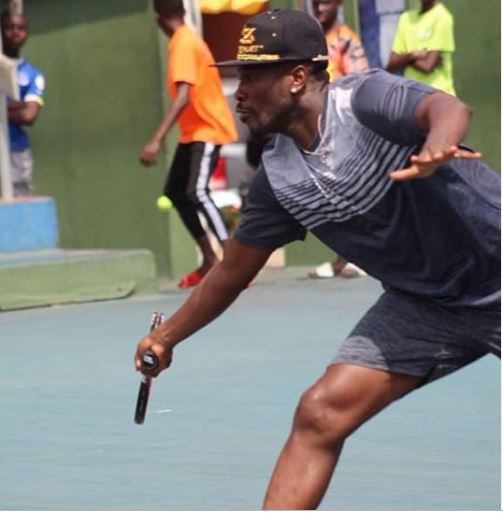 Sources close to the player say that Gyan’s presence on the capital’s main tennis court is not a mere show of his love for the game.

His routines on the court form part of an intense training regime aimed at keeping him in good shape for potential transfers as suitors are lining up for his signature since he is a free agent.

Gyan confirmed his exit from Kayserispor in August after his contract expired at the end of last season.

Sammy Anim Addo, the player’s manger, told Citi Sports that there was interest from some clubs in Europe and Asia including the Middle East.

He added that the player’s next destination would soon be made public.Apart from staying fit, Gyan has been overseeing the Baby Jet U-16 football tournament which is organised by his outfit.

It is aimed at unearthing footballing talents all over the country and giving them a platform to show their skills.

Asamoah Gyan and his manager, Sammy Anim Addo, are now registered members of the Armed Forces Tennis Club so fans should expect to see his tennis skills getting better in coming months.