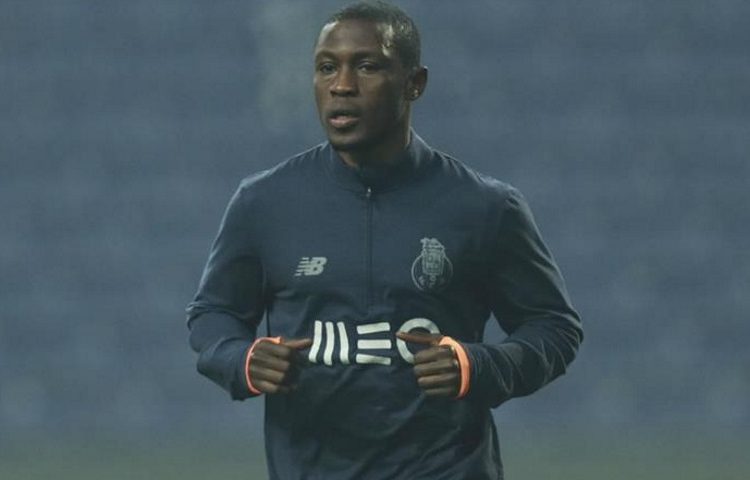 On deadline day of the European transfer window, Ghanaian forward, Abdul Majeed Waris, was set to join Spanish La Liga side, Deportivo Alaves, on loan for the season.

He completed his medical and was set to make the move but the deal never happened.

Days later, the President of Alaves, Alfonso Fernández de Trocóniz, opened in an interview with Spanish sports paper, Marca, on why the deal fell through and how both parties failed to get it over the finish line.

“We are happy with the squad that we have put together. The Waris deal was not a problem of salary but there was a challenge with the signing process and a deal could not materialise. There was a salary space available for us to make the deal happen.

“There have been players who pass medical examinations but then do not become Alaves players because there a problems in the process of signing. With Majeed Waris, what happened was that he was in Vitoria but he never signed a contract with us.”

It is unclear what the next move for Waris is especially as he is out of favour at Porto and he is yet to feature this season despite the fact that the Portuguese is four rounds old already.