“I will no longer run for GFA Presidency”- Alhaji Grusah 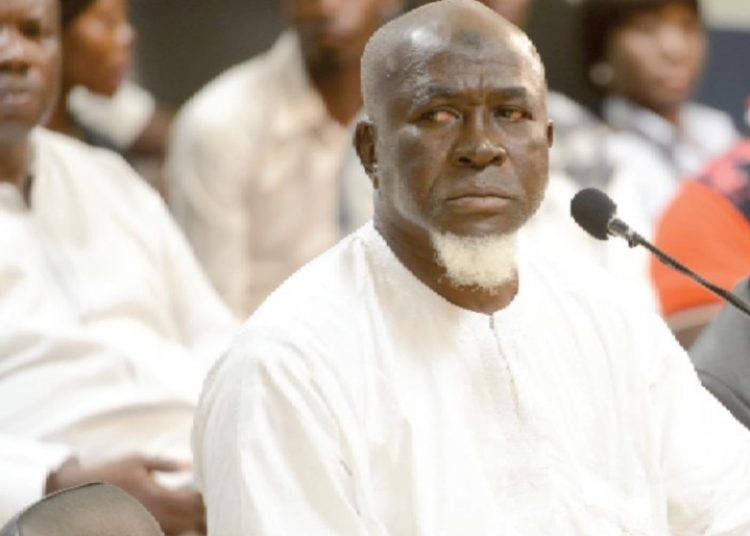 The race to become the next President of the Ghana Football Association has lost a major personality after King Faisal owner, Alhaji Karim Grusah, decided to not to contest the elections.

Grusah, one of Ghana’s most experienced football adminstrators, has very often declared his interest in leading the GFA in times past and it was the same situation this year when it became clear that Kwesi Nyantakyi had to replaced after the incidents in the Anas “Number 12” documentary.

However, Grusah, has announced that he will not be part of the group of people who will seek the votes of delegates at the GFA’s Elective Congress when it is held this month. He had earlier stated his interest in going for the position.

He made this known via an interview with Accra-based Asempa FM on Wednesday morning.

“I have withdrawn from the GFA Presidential race. I will no longer contest for the position,” he said.

The GFA Normalisation Committee has stated its intention to reveal the road map for the polls in coming days. In addition, it has also announced that it will act as the Elections Committee for the polls.