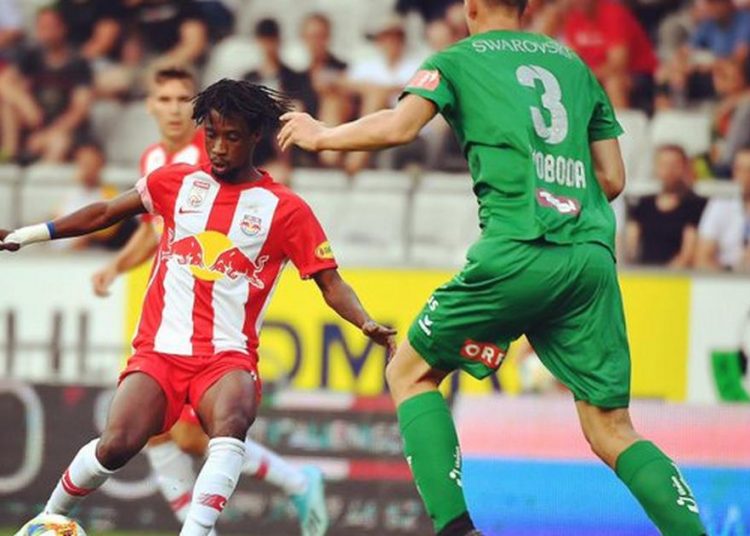 Red Bull Salzburg and Ghana midfielder Majeed Ashimeru has revealed that former Ghana U – 20 coach Masud Didi Dramani has been a positive influence in his young career.

The former West African Academy product was an unused substitute in Red Bull Salzburg’s opening game of the champion’s league when they thrashed Genk 6 – 2.

He is also a key member of the current Black Meteors team which beat Algeria to qualify for the u – 23 Afcon in Egypt.

Sharing the story of his journey, he mentioned that Dramani who is assistant head coach with Danish side Nordsjaelland has always been one to offer his time and advice unconditionally.

“I never had the chance to be coached by him but we have good contact.

“We always talk because he calls me after every game.

“We speak a lot and teaches me a lot of stuff.

“We are really cool and I think he is a great person,” he told Football made in Ghana in an interview.

When I win 8 Ballon d'Ors, it will be clear I'm better than Messi - Cristiano Ronaldo