I am the ‘number one footballer in history’ – Cristiano Ronaldo 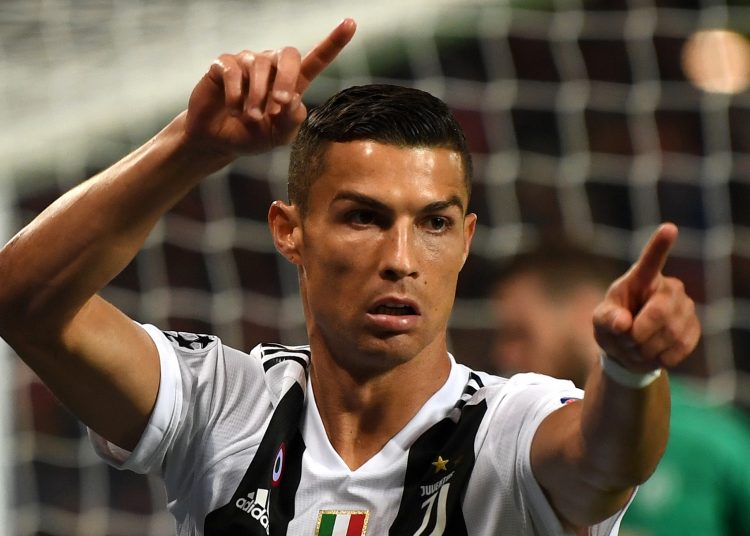 Who is the best footballer in history?

That might an easy question to answer but Juventus forward, Cristiano Ronaldo is in no doubt that he is right up there at the very top.

Ronaldo and Barcelona star Lionel Messi, have often been described as the two best players of the modern era and arguably the best players in history.

There have, however, been a number of debates and discussions, particularly on social media, about whether calling Messi and Ronaldo the two best players in history is disrespectful to the talents that have graced the football pitch before them. 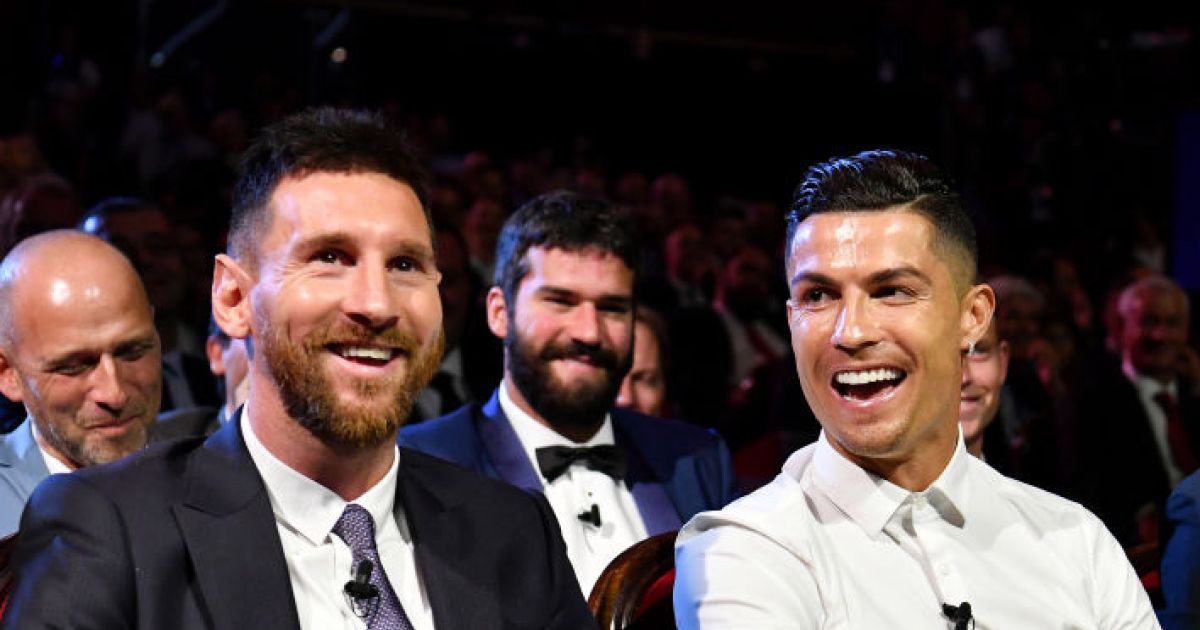 Ronaldo, however, is adamant that he deserves to be spoken of as one of the very best to have ever played the game.

When asked where he felt he ranked amongst the great players in the game, Ronaldo insisted he was “number one.”

“I cannot control what the people like, some people like this player or that player. For me, (I am) the number one in history. I know I’m one of the greatest ever in the history of football.”

The player also joked that he would like ‘Number 1’ to be etched on his tombstone and not even his famous ‘Number 7’.

Ronaldo is one of three players on the final shortlist for the Best FIFA Men’s Player award, along with Messi and Liverpool defender, Virgil van Dijk. 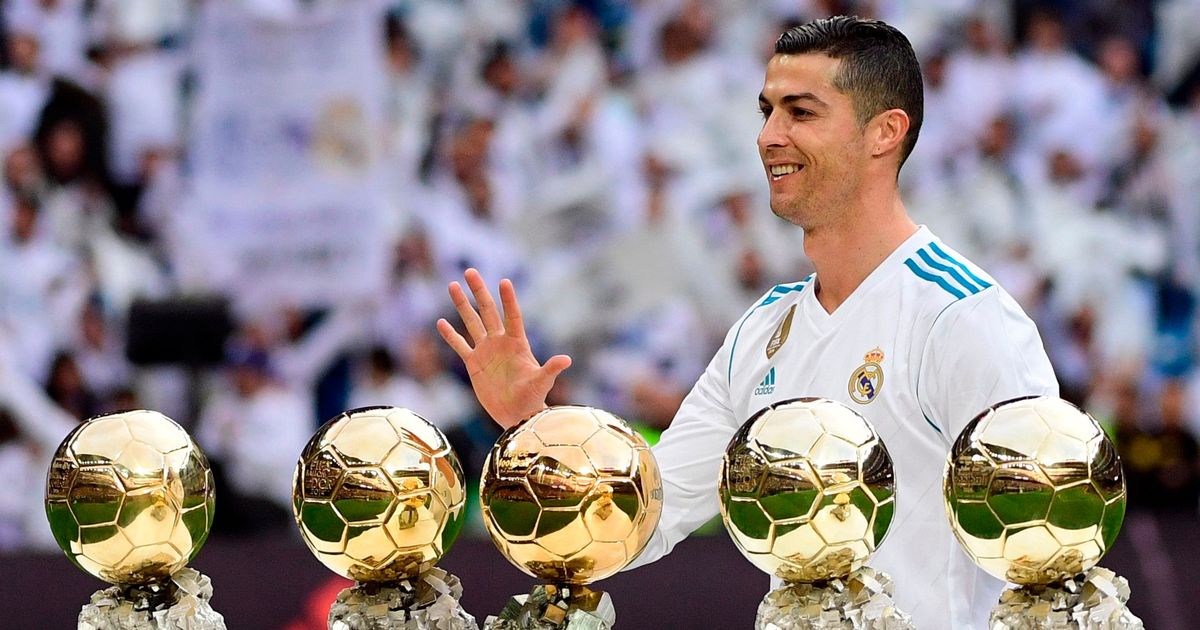 Ronaldo and Messi are also expected to be named in the final shortlist for the Ballon d’Or.

According to Ronaldo, who has won a joint-record five golden balls, winning up to eight Ballon d’Ors in order to set him apart from his Catalan rival.

Speaking in an interview on ITV, Ronaldo, in response to a question on which trophy record he would like to set before he calls time on his career, said he would love to win more Ballon d’Ors.

Currently on five golden balls, the joint-most won by a single player in history, Ronaldo believes that winning the award two or three more times would undoubtedly place him above Messi, who has also won five.

“The most golden balls in the history of football. I will love it and I think I deserve it. Messi is a fantastic guy and a fantastic player, but I think after I have six, or seven, or eight then I’ll be more above him.”

Ronaldo was in action on Wednesday night as Juventus drew 2-2 at Atletico Madrid in their Champions League opener.