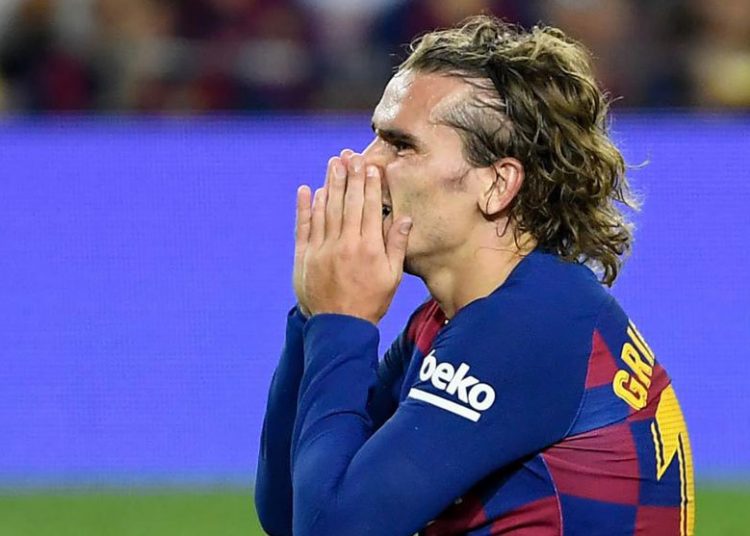 Spanish Champions, Barcelona have been fined only 300 euros, the equivalent of GH₵1806.68, for unlawfully approaching forward, Antoine Griezmann over the possibility of a transfer while he was at Atletico Madrid.

Griezmann’s eventual £108million move from Atletico generated a lot of controversy as his former club demanded an extra €80m from Barcelona.

Atletico claimed that Griezmann had already committed himself to Barcelona when his release clause was pegged at €200m.

Barcelona president Josep Bartomeu admitted that the club had to take out a loan to pay the buyout clause of the forward.

He, however, denied Atletico’s claims that Griezmann had already committed himself to Barcelona when his release clause was pegged at €200m. 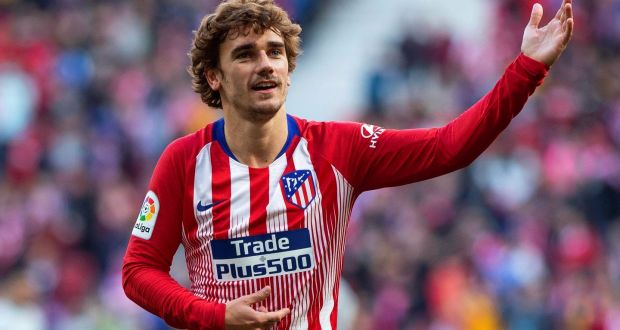 “Taking into account the economic capacity of the club and the amount of the fine, this committee is aware that the payment of 300 euros, beyond its merely symbolic character, will not damage the sanctioned club and, probably, will not persuade other clubs in the same situation in the future to adjust their conduct to the regulations.”

However, the RFEF determined that it was “not a sufficient reason” to impose a one-match closure of the Nou Camp – its only other possible sanction – which it says is reserved for “infractions of a different nature”.

The player himself was absolved of any blame in the matter.