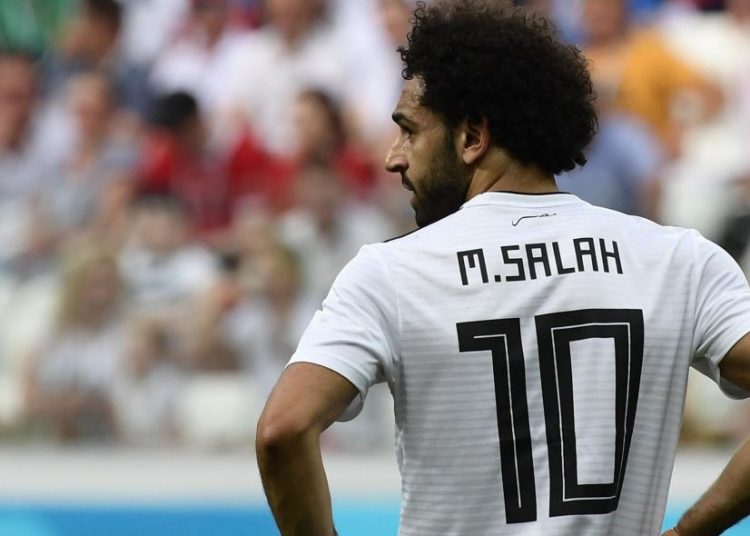 FIFA has explained that Egypt’s votes for Mohammed Salah for the Best FIFA Men’s Player award were rejected because the signatures on the ballots were in capital letters.

The Egyptian FA had been forced to seek clarification from FIFA after the neither of their representatives’ votes had been counted.

The situation apparently angered Salah who took Egypt out of his bio on Twitter which now reads,” Footballer for Liverpool FC”. 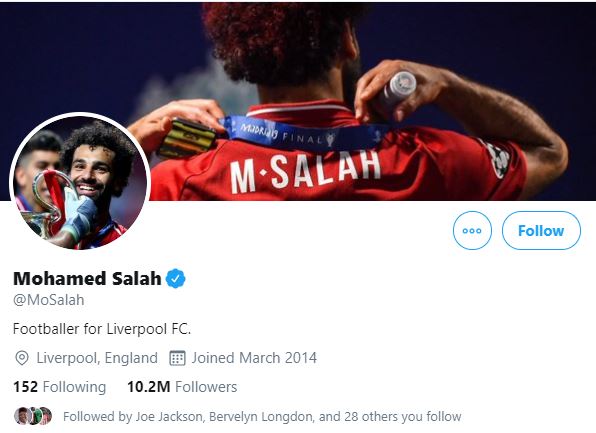 He also tweeted a photo with a caption which translates as “Whatever they do to try to change my love for Egypt, they will not succeed.”

FIFA clarified that the signatures attached to the Egyptian reps’ ballots “were in capital letters and thus seemed not valid (not authentic)”, and that “voting forms were also not signed by their general secretary which is mandatory.”

FIFA said they contacted the Egyptian FA for confirmation on the ballots and sent two reminders to submit the “properly signed voting forms on August 19.”

The award was eventually handed to Lionel Messi.

Controversy over the award has heightened after Nicaragua captain Juan Barrera said he did not submit any votes despite FIFA’s records indicating otherwise.

The player had apparently voted for Lionel Messi as best player and Liverpool’s Jurgen Klopp as best manager.

“I did not vote in the awards #TheBest2019 any information about my vote is false,” Barrera tweeted.

Fifa has since asked the Nicaraguan Football Federation to investigate the issue.

"GFA Elections may head to a run-off"- Randy Abbey