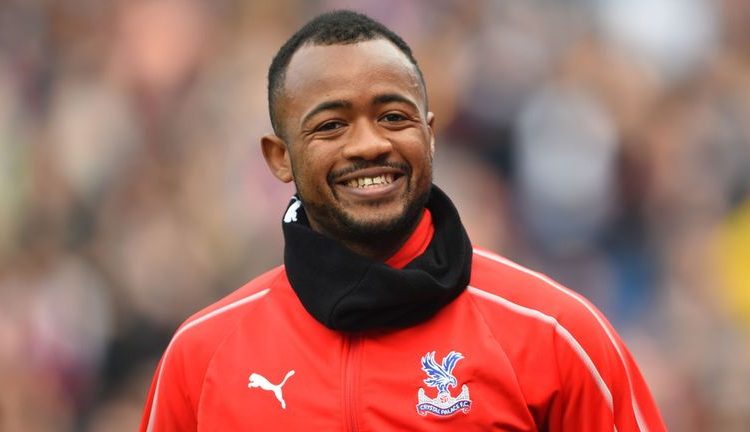 Crystal Palace chairman Steve Parish believes Jordan Ayew is repaying the faith shown in him by manager Roy Hodgson with his form so far this season.

The Ghana international joined Palace on a permanent deal at the start of the season, after spending last season on loan at the club from Swansea City.

The forward came under a lot of pressure last season where he managed only one goal in 20 appearances for Palace – and Parish has revealed that majority of the club’s hierarchy were against making his deal permanent, except Hodgson and Sporting Director Dougie Freedman.

“With Jordan [Ayew], the manager has got to take so much credit because he, and Dougie [Freedman], when everyone else is going ‘oh he didn’t have a great season last season’, they know what they see in training and just because he wasn’t £25m, it doesn’t mean he can’t be worth £25m,” the Palace chairman said.

He was also voted the clubs best player in the month of August.

“We were not good enough to beat Senegal”- Maxwell Konadu