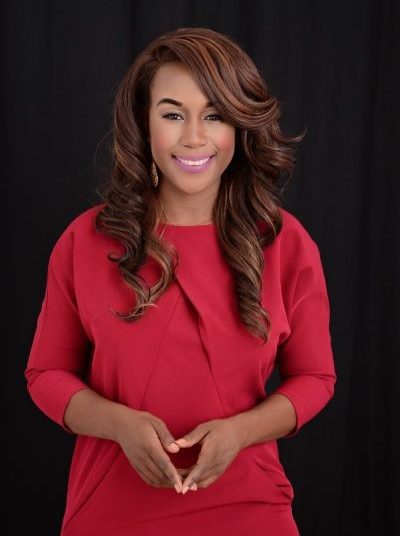 A candidate for the Ghana FA Presidency, Amanda Clinton, has stated that she possesses the key qualities of accountability and transparency that are needed to head an organisation as huge and as important at the GFA.

Clinton is part of the 6 people hoping to become the FA’s next President when the elections set for October 25 are conducted.

She has been meeting delegates all over the country to tell them of how she intends to transform Ghana football and send it back to the place of prominence.

She released a video on Monday detailing her strengths and attributes and why she should be given the role of running Ghana football.

”If you cast your minds back to June, 2018, after the airing of the Anas documentary, the GFA took a battering whereby the government wanted to liquidate the GFA.

I was the only voice trusted to speak on behalf of the GFA in order to ensure to the public, FIFA as well as other stakeholders that the FA should remain a legal entity that clubs are connected to.

If I could be trusted with that campaign based on function, then I ask that you trust me again to fulfill the function of what the President should do when leading an organisation in terms of accountability, transparency, good stewardship and the ability to connect with international and local stakeholders.”

Though initially seen by some observers as new to the domain of football, Clinton’s work in football has been rather extensive and indicative of someone who knows the area very well.

She worked with the Ghana FA after the “Number 12” documentary and that has placed her in the middle of the entity’s workings and given her knowledge of what needs to corrected at the FA.

Outside football, she has represented some clients of Menzgold Company Limited and this has also highlighted her competence in handling major issues skillfully.

She has been placed in position number 4 of the ballot paper in terms of the GFA Elections set for October 25.