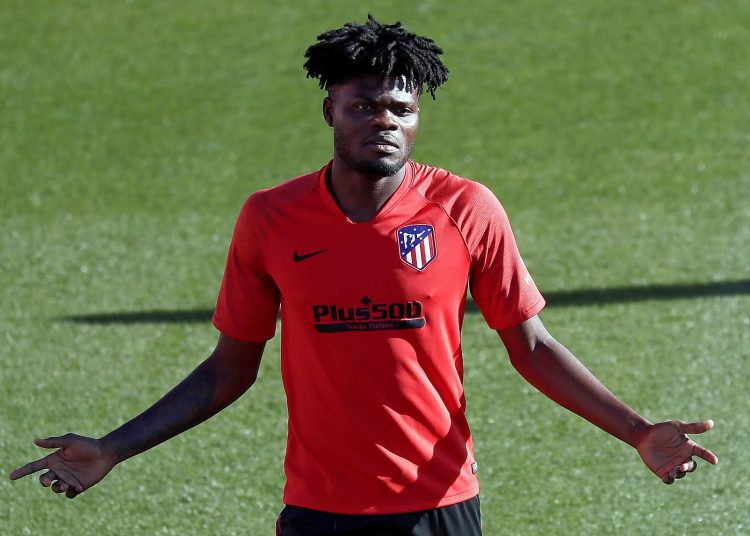 On Thursday, Spanish Police displayed their skill and dexterity in crime solving as they arrested the four thieves who broke into Thomas Partey’s residence in September.

The Police announced that after weeks of looking for the culprits, they were successful and they found valuables that belonged to the Ghanaian footballer.

The law enforcement authorities found some jewels, Partey’s passport, 10, 000 euros and a UEFA Champions League runner’s up medal that was Partey’s.

The robbery occurred late in September on the day of the Madrid derby. The match ended goalless with Partey being the star of the match.

The robbery at Partey’s residence was part of a series of robberies that gone on for a while and some La Liga footballers and managers including Zinedine Zidane.