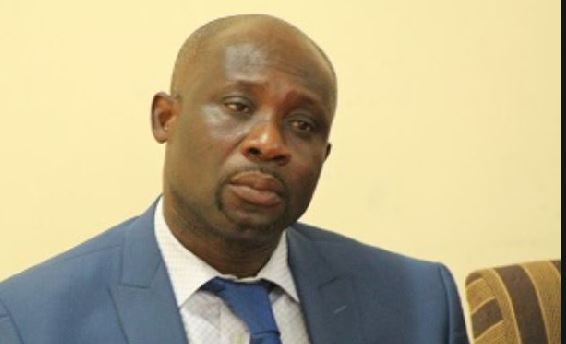 Former GFA Vice President, George Afriyie, has withdrawn from the GFA presidential race after his rival Kurt Okraku took a commanding lead in the second round of voting.

Having been just four votes away from Okraku’s 44 tally in the first round, Afriyie saw the deficit increase to 16 in the second round.

Okraku’s 59 votes meant that he was just one vote away from becoming the new GFA President.

However, as delegates were voting again, George Afriyie conceded, saying he was “a unifier and a team player who works for football.” 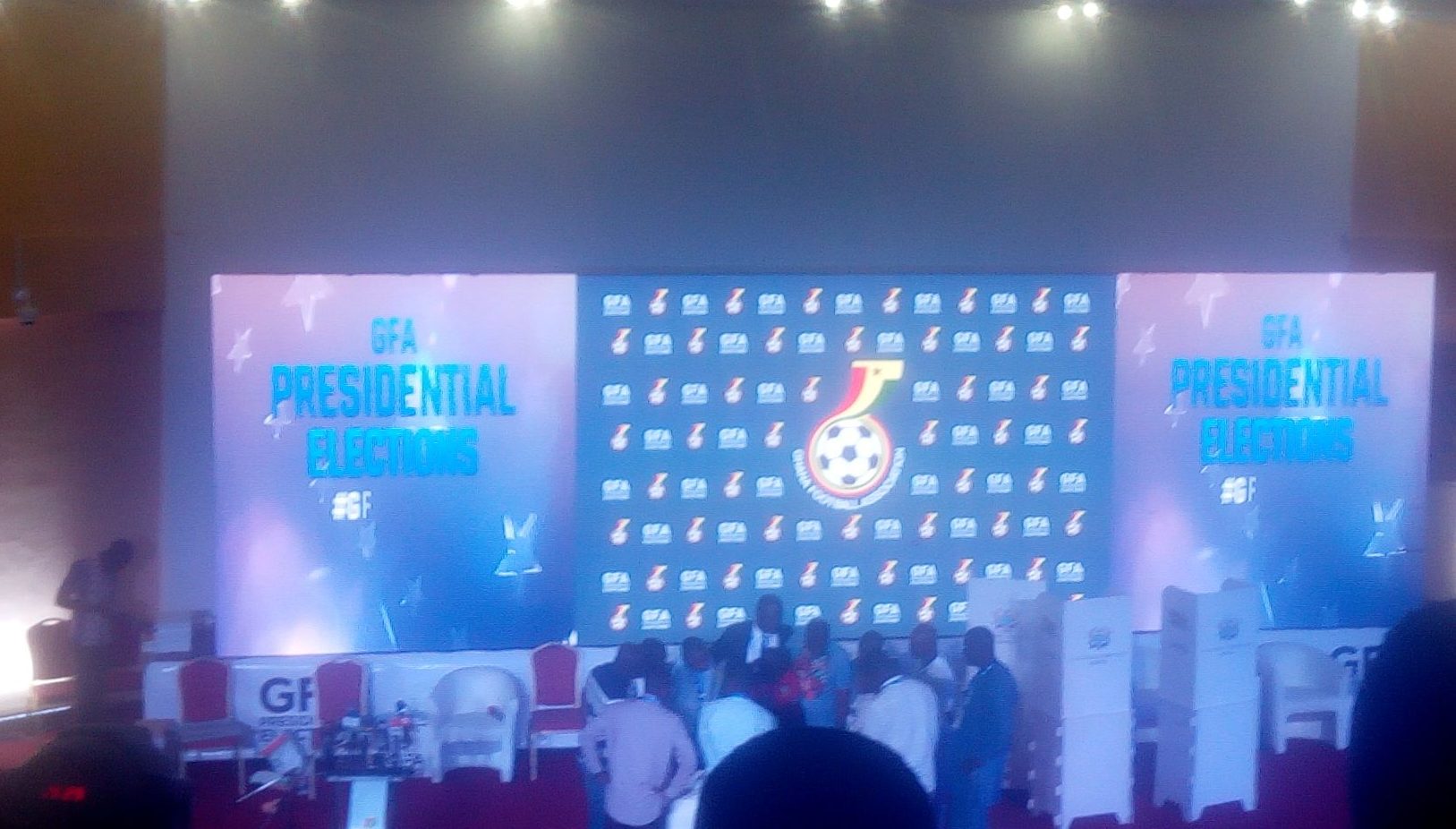