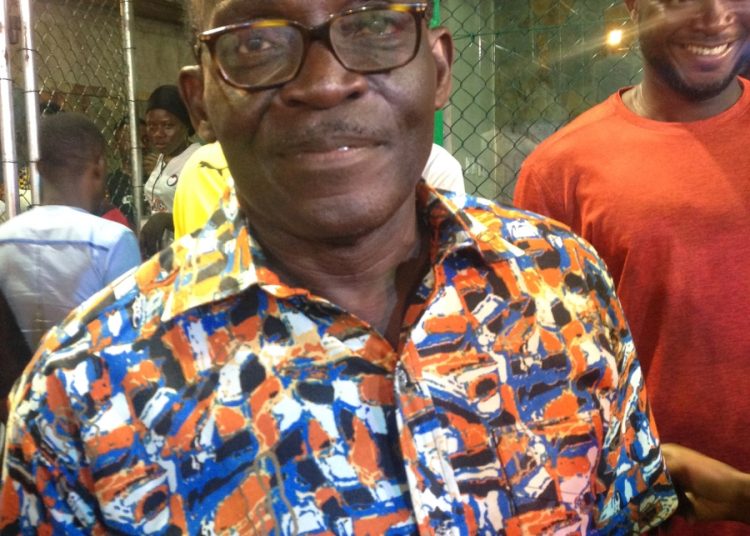 George Ankomah Mensah, a GFA Presidential aspirant believes his main campaign message did not go down well with the delegates and that was a major reason why he had no votes.

After the first round of elections George Ankomah, together with Amanda Clinton who are both private legal practitioners had none of the 118 delegates voting for them.

“I wish all the participants who are contesting in the second round good luck. The elections has been an experience and an eye opener.”

I pray that gradually the culture of anti-corruption will find its way into the new administration and that is the only Ghana football will develop.

My main campaign was anti-corruption and transparency and that did not go down well with the delegates. So long as I live, I will do everything within my little corner to make sure that is enforced.”

At the end of the first round, the two front-runners are Dreams FC CEO Kurt Okraku and George Afriyie who polled 44 and 40 votes respectfully with Nana Yaw Amponsah getting 27 votes.

Kurt Okraku had 59 votes in the second round, George Afriyie coming second with 43 votes and Nana Yaw Amponsah having 16 votes.

However, only 118 votes were counted.