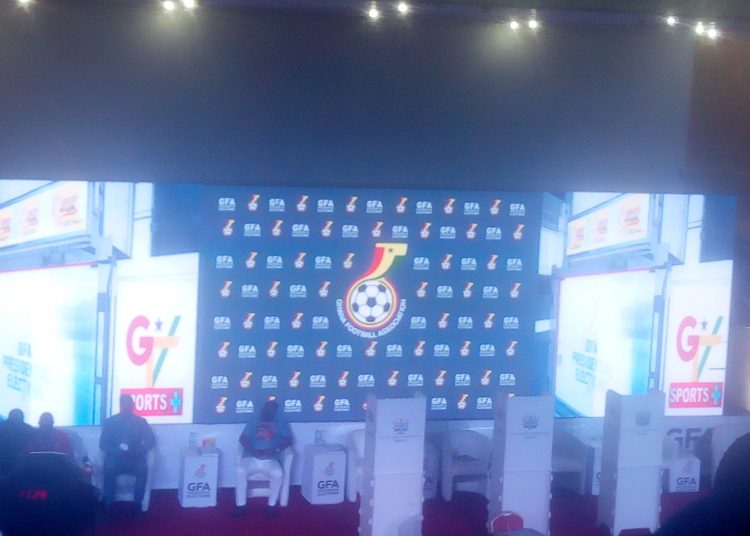 Delegates in the Ghana Football Association’s Congress have begun voting in the Presidential elections.

The position of GFA President has been vacant since 2018, when Kwesi Nyantakyi resigned following damning revelations in an exposé by investigative journalist Anas Aremeyaw Anas.

A candidate would need to secure 50% plus one vote in order to become the new GFA President.

If a clear winner is not found, two more rounds of ballotting would be done.

However, if a winner is still undetermined, the position would remain vacant until a new Elective Congress is announced.