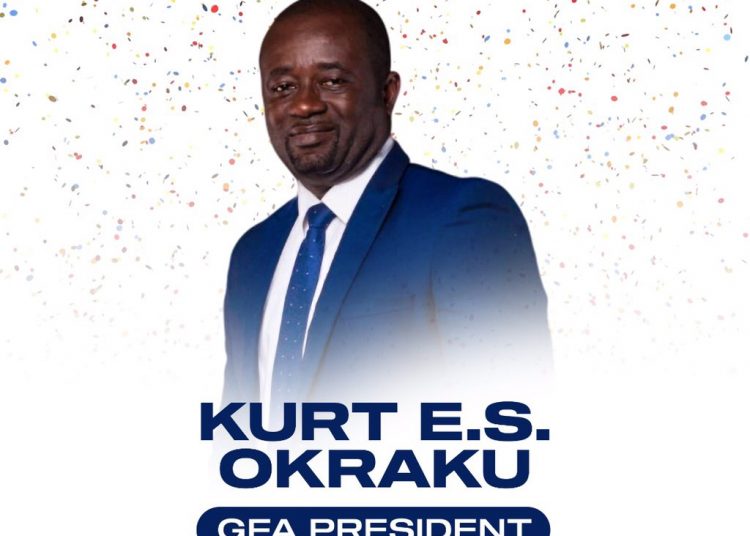 Newly-elected President of the Ghana Football Association, Kurt E. S Okraku says it is the time for everyone to work together to bring back the lost glory of Ghana football.

Kurt was elected into the vacant GFA Presidential seat previously occupied by Kwesi Nyantakyi who left office in 2018 after he was implicated in the corruption exposé in Ghana football by investigative journalist, Anas Aremeyaw Anas.

Kurt Okraku now is the 7th GFA President since 1992 and the 24th in the Association’s history.

Speaking after winning the elections, Okraku acknowledged the various contestants he beat to emerge as the winner.

“My proud, proud contestants, I am really humbled by this unique and amazing opportunity to serve you.

Today there has not been a Kurt Okraku winner, the winning team is Ghana.”

He further stated that the smooth electoral process should be the yardstick to countries across the globe.

“We have shown, not to only ourselves or Africa but to the entire world that we can stand for our rights.

We have shown that we have a lot of quality from all the six contestants, from our ideologies to the way we approached situations during this process.”

The new president of the GFA called on everyone to unite to help revive Ghana football.

In celebrating this success, let us all think that it is always Ghana first.

Let us celebrate today and go straight to work tomorrow.”