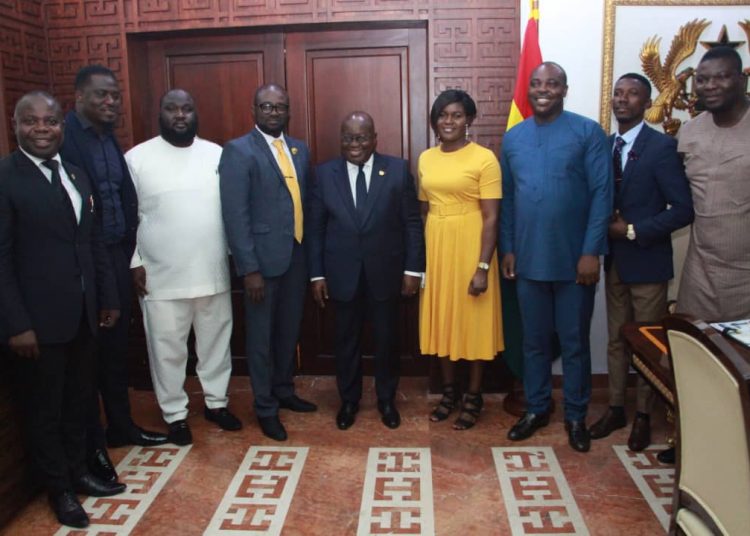 President Akufo-Addo has charged new GFA President Kurt Okraku to bring back the good old days of football glory to the country.

Ghana has not won an AFCON title since 1982.

At a meeting at the Jubilee House on Wednesday evening, Nana Addo promised Kurt Okraku government’s unflinching support in executing his mandate.

“You have to know that, so long as I’m on this seat, you have my support by the way you want to take Ghana football; hopefully it’s the same place I want to see it,” Nana Addo said.

“It’s not right that so many years have passed before we won the great cups again.

“We need to go back to the winning ways that used to characterized our football.

“You have a big task and a lot of goodwill; build on it,” Nana Addo urged.