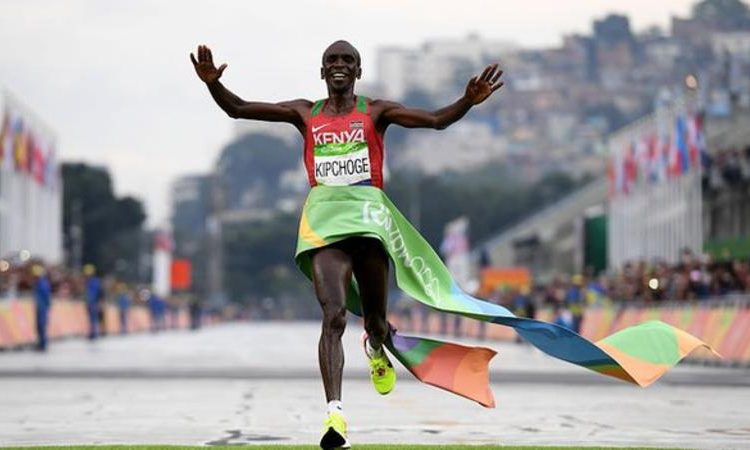 The people of Tokyo deserve to be “fully briefed” on why Olympics chiefs have switched two events at next year’s Games to a different city.

International Olympics Committee (IOC) coordination commission chief John Coates made the comment at the start of a three-day meeting in Japan’s capital.

The IOC has moved the marathon and race walking to Sapporo because of concerns over the summer heat.

Yuriko Koike, the governor of Tokyo, is against the decision.

“We owe it to the people of Tokyo to make sure they are fully briefed,” said Coates.

Earlier in October, Coates said the decision over the marathon and race walking was final, and partly down to issues at the World Championships in Doha.

Some 28 of the 68 starters withdrew from the women’s marathon, despite the race being run at midnight in an effort to counter the hot and humid conditions.

However, Koike has asked the IOC for more detailed reasons.

“We consider it an unprecedented turn of events to make such an abrupt proposal with no consultation or discussion whatsoever with the host city Tokyo,” she said.