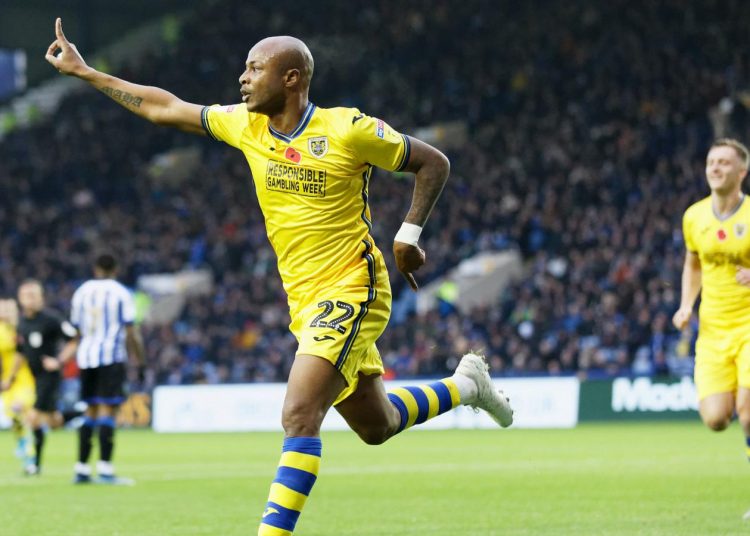 Swansea City forward, Andre Ayew, has praised his side’s “team spirit” as they came from 2-1 to snatch a point in the last minute of injury time at Sheffield Wednesday.

In a tweet, Andre Ayew also thanked the Swans fans for their support away from home.

“Another point away from home…the team showed great team spirit. Good to have another goal. Thanks to the traveling fans”

Ayew netted for his fourth goal in his last seven games for Swansea on Saturday, scoring the opener.

Ayew was the quickest to react to a loose ball from a corner by Matt Grimes and found the net with a delicate finish in the 32nd minute.

Another point away from home.. the team showed great team spirit👊🏽good to have another goal ⚽️thanks to the traveling fans 👍🏽🙏🏽 pic.twitter.com/dTd3PupEP4

He could have doubled his tally in the second half but headed wide from Wayne Routledge’s ball into the box.

Andre then had an effort saved by Wednesday keeper Westwood.

Wednesday eventually found an equaliser through Forestieri in the 81st minute before taking the lead in the 91st minute through Fox. 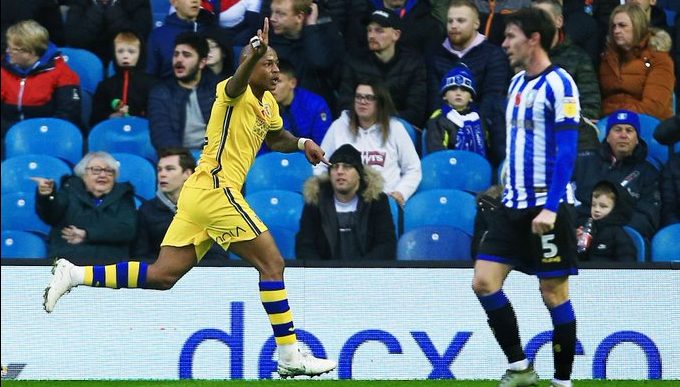 However, Swansea found an equaliser, with Ben Wilmot scoring from another Matt Grimes corner in the 94th minute to make it 2-2.

Ayew’s last goal for the Swans was in a 1-1 draw at Barnsley.

Prior to that, he had scored in Swansea’s 2-1 loss to Stoke and also netted his side’s winner against Charlton.

Ayew has now scored four goals in the Championship and, in addition to his two league goals, six overall. The player has also set up three goals for his teammates this season. 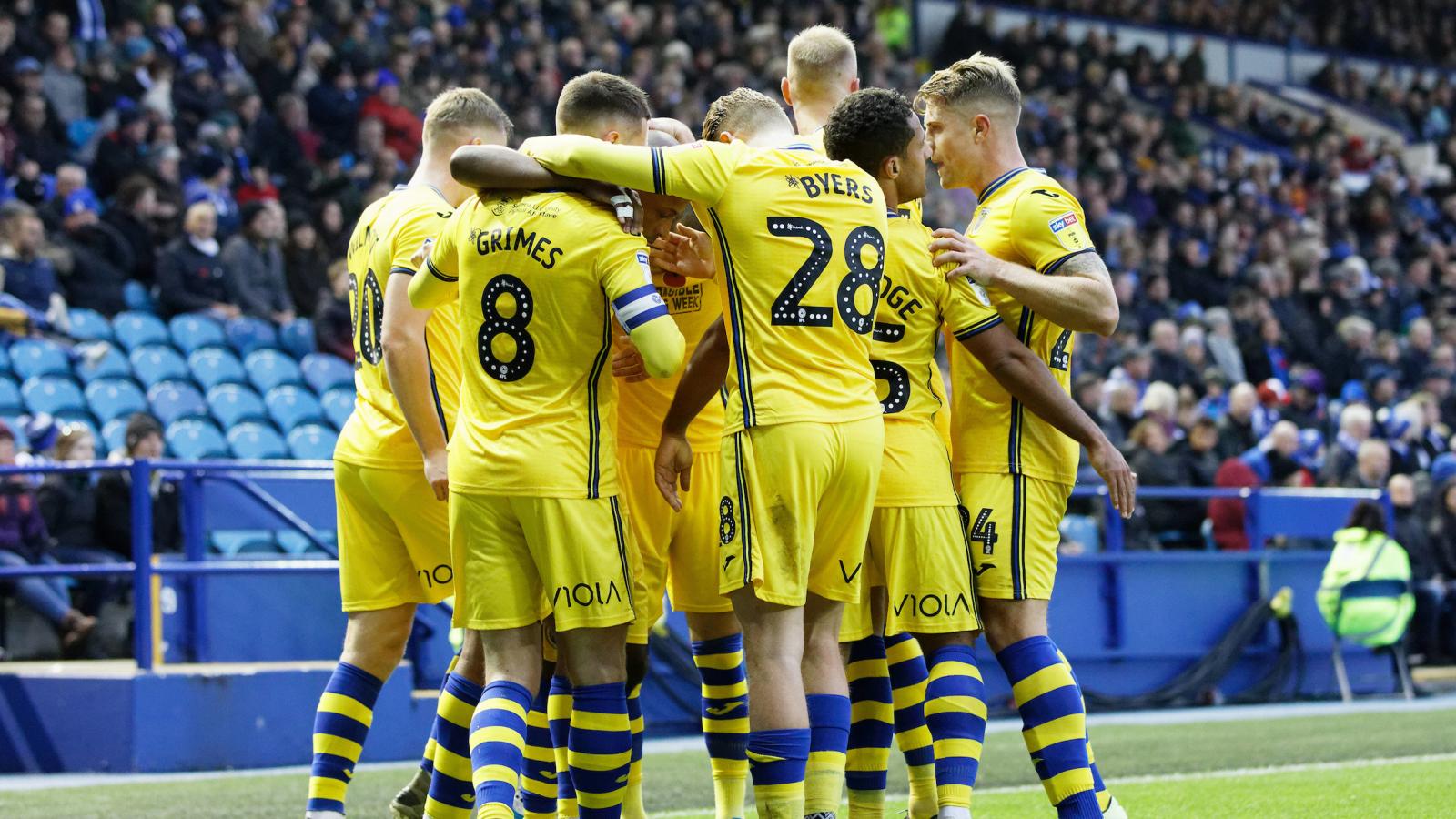 Swansea are unbeaten in four their last five games and remain in fourth place in the Championship, two points
behind Leeds and Preston, and four behind West Brom.

The player will now switch focus to the Black Stars ahead of the international break.

He captains the side as they face South Africa and then Sao Tome and Principe in their opening qualifying games for the 2021 African Cup of Nations tournament.