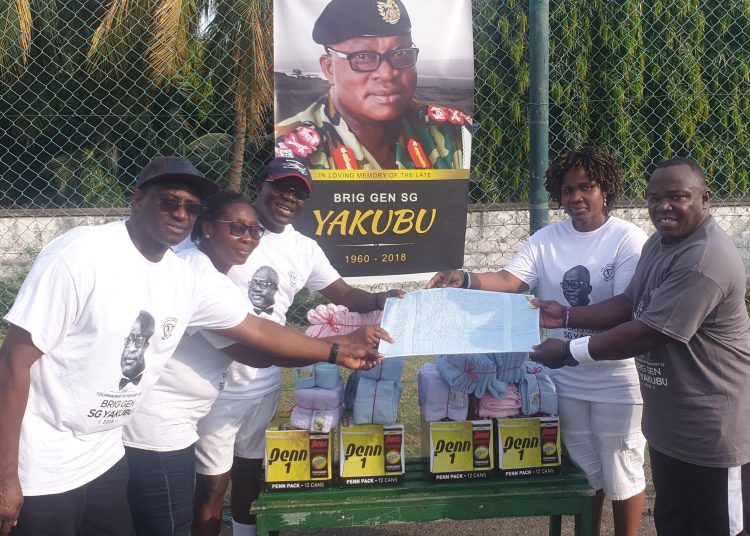 The tournament was in honor of Brig. Gen. SG Yakubu, a former patron of the club, who passed away last year.

Elsewhere, Lt Col. Enyonan Adih was no match for Cedric Zelu, who dismissed the former 7-1 in commanding style. 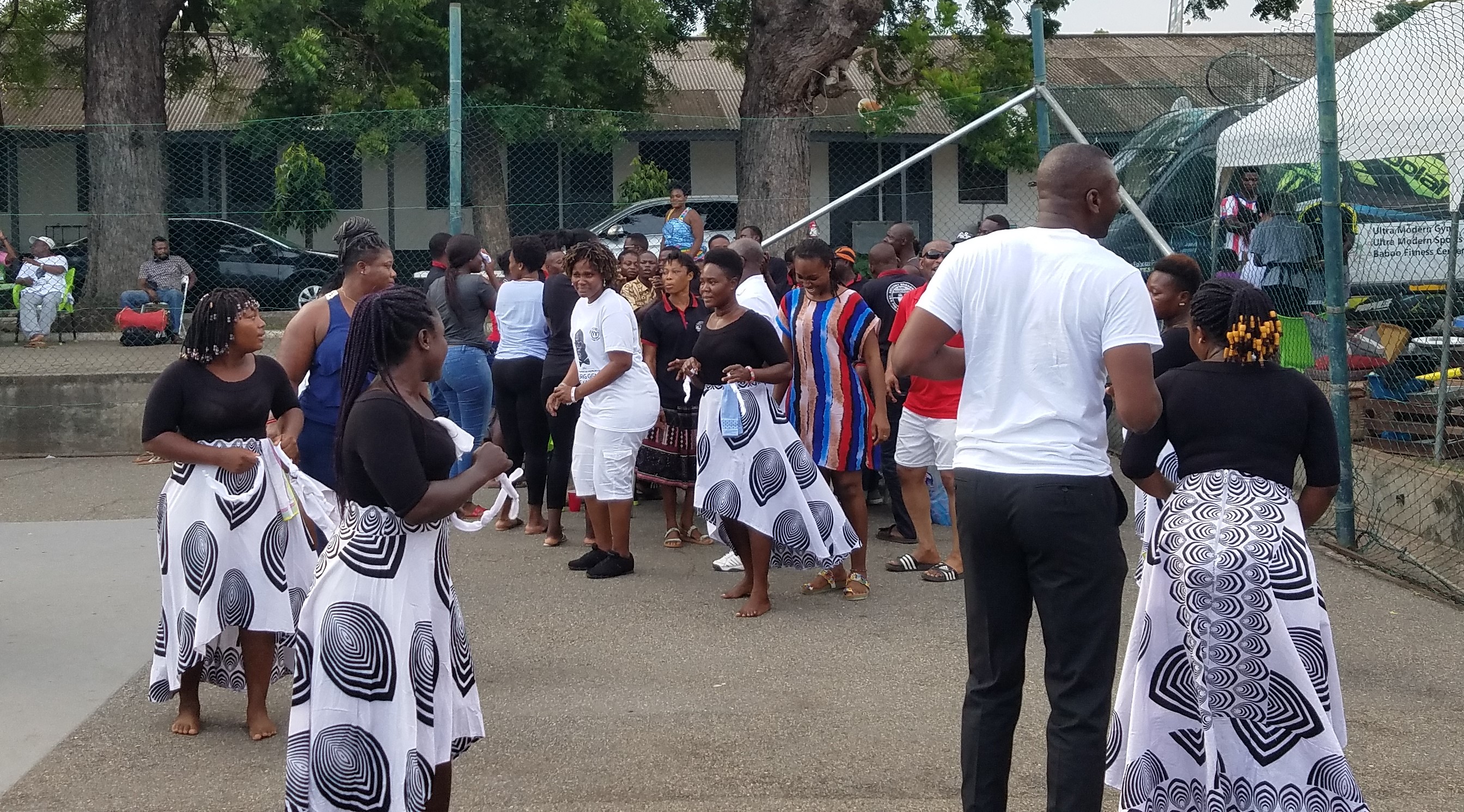 Baly Sarrasoro and Air Commodore Asante played out a much closer match, but the Air Commodore came out flying eventually, triumphing 7-5.

Coach Joe Adjani showed why he’s a coach by defeating Dr. Bankah 7-3, the doctor unable to save himself from being extinguished.

Off the court, patrons were treated to lovely music and dance by a cultural troupe who kept the place alive for the most part.

In his remarks, the chairman of AMTEC, Justice Oppong eulogized the late Brig. Gen. Yakubu as a man of humility, dedication.

The President of the Ghana Tennis Federation, Mr. Isaac Aboagye Duah was also honored for his selfless dedication towards the development and promotion of tennis in Ghana.