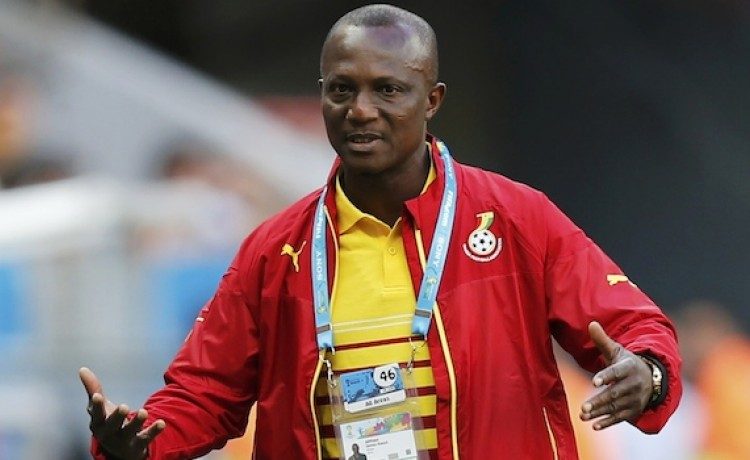 Black Stars head coach Kwesi Appiah has insinuated that indigenes must be given precedence over expatriates when coaches are being hired to manage the various national teams.

The gaffer will lead Ghana into its opening game of the 2021 AFCON qualifiers against South Africa in Cape Coast with a new assistant by his side.

C.K Akonnor,a former Black Stars skipper who also has experience from working as head coach of Asante Kotoko, Hearts of Oak and Ashanti Gold has been recruited as replacement for Ibrahim Tanko.

Reports indicate that Appiah and Tanko fell out following Ghana’s performance at the 2019 Afcon in Egypt.

Justifying the decision to work with Akonnor, Appiah explained that local coaches with experience must also be given the opportunity and groomed for the top job in future.

“I have the belief that many coaches should be given opportunity to be at the national team.

“Maybe tomorrow I might say I am done coaching, who then do we rely on?

“Do we go back to the whites or we fall on our own.

“It is important that others be given the opportunity to be closer to the players so they know what we do on and off the pitch,” he explained.

Appiah’s current deal expires at the end of the year.

It remains unclear whether he will be handed a new contract when the current one expires.

U-23 AFCON: Tanko optimistic of Ghana’s progression into last four