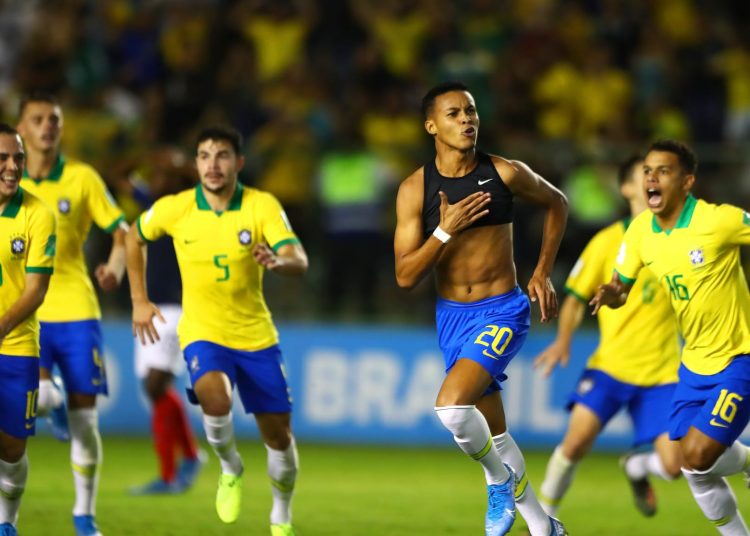 Brazil cemented a place in their sixth FIFA U-17 World Cup™ final on Thursday in dramatic fashion, coming from two goals behind to top France 3-2 in Brasilia. After conceding twice in the opening quarter-hour, the tournament hosts clawed their way back into the action. 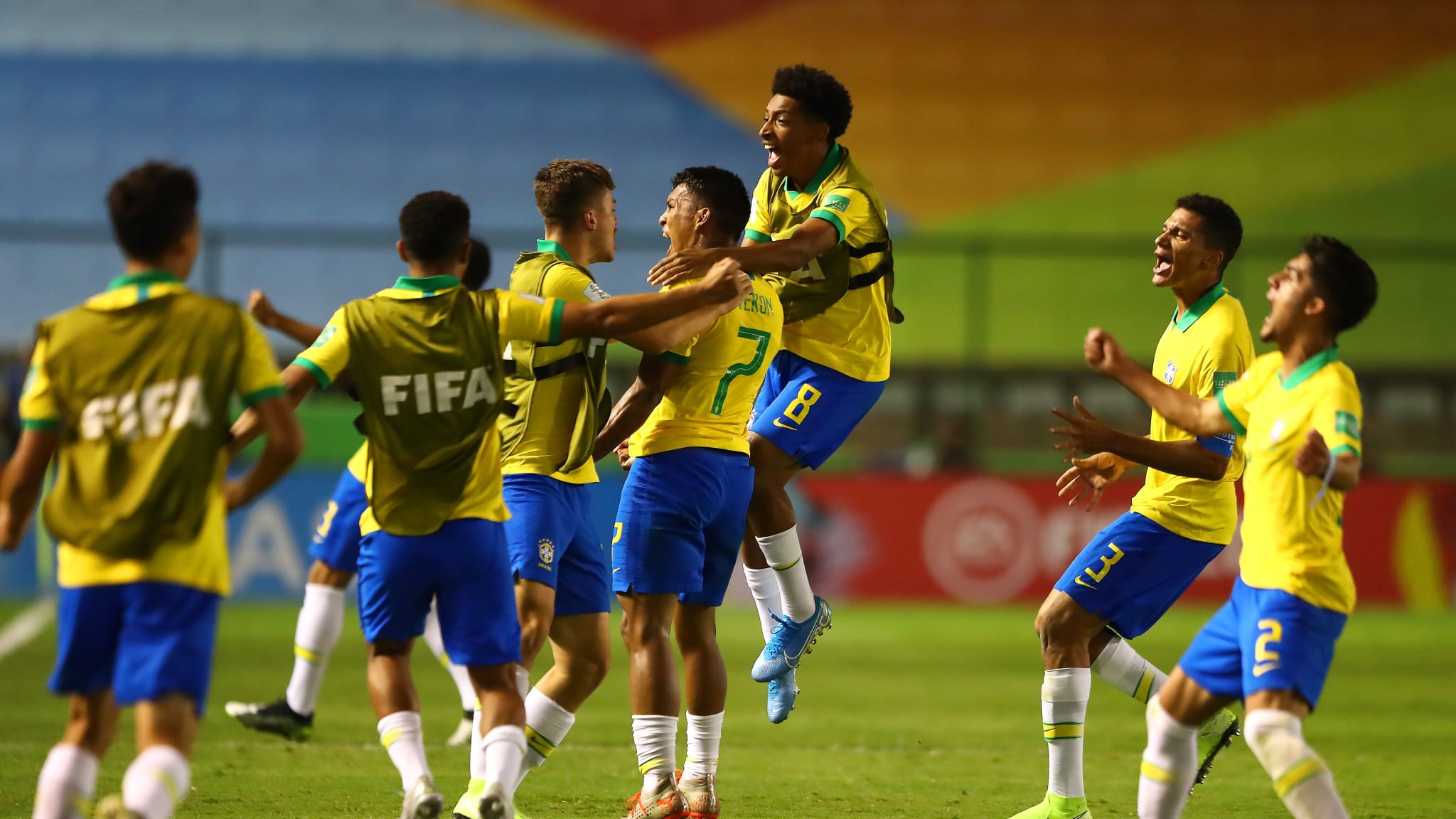 Veron tucked away a rebound off France goalkeeper Melvin Zinga in the 76th minute to knot the match at two goals apiece, then substitute Lazaro struck the winning goal a minute before second-half stoppage time.

Now only Mexico separate Brazil from their fourth title at this level. The two sides will square off on Sunday 17 November at Estadio Bezerrao.

Blitzed by their European foes early in the first half, Brazil did well to regain focus and gradually take control of the proceedings.

Kaio Jorge’s headed goal in the 62nd minute confirmed on the scoreboard what was already evident on the field: the hosts were back in the match.

Fourteen minutes later it was Veron with the equalizer. Lazaro’s match-winner was assisted by none other than goalkeeper Matheus Donelli, whose booming goal kick bounced all the way to No20 five yards from the top of the box, and he did the rest.

Now Brazil will have a chance to redeem its defeat in the 2005 final to Mexico.

Fifteen minutes into the match, it looked as if France might put away Brazil the same way they did Australia and Spain earlier in the knockout phase.

First Adil Aouchiche spotted Arnaud Kalimuendo-Muinga carving out space at the top of the box, and the pass, first touch, and finish came in rapid succession. 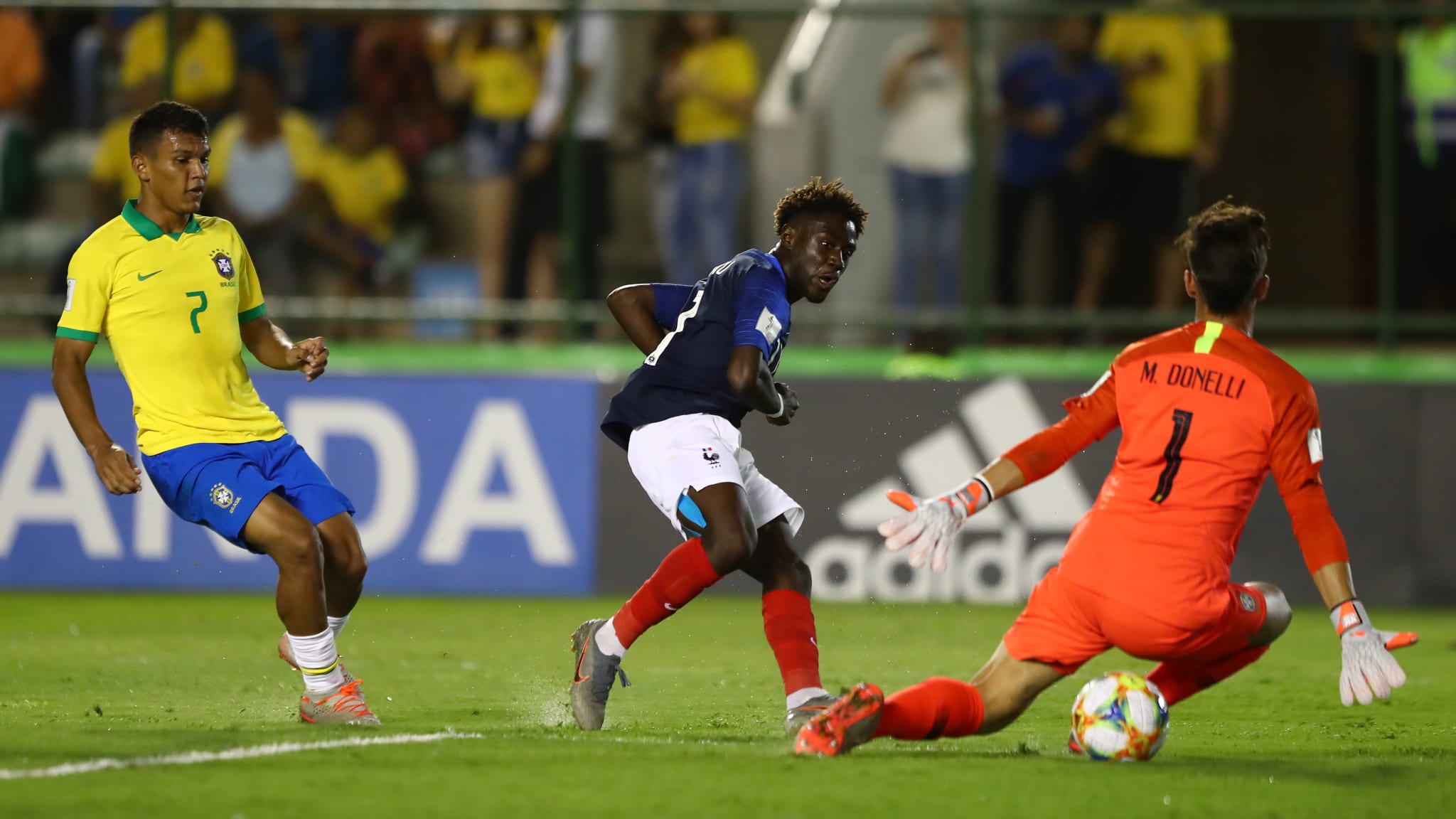 Nathanael Mbuku doubled Les Bleuets’ advantage in the 13th minute, splitting two defenders and ripping a low shot from 12 yards into the back of the net. But from there, France would slowly watch the lead slip from their grasp, and their tournament winning streak comes to an end at five matches.

Mexico vs the Netherlands

Eduardo Garcia made a trio of terrific penalty shoot-out saves to propel Mexico into the final of the FIFA U-17 World Cup Brazil 2019™ on Thursday at Brasilia’s Estadio Bezerrao.

The semi-final showdown between El Tri and the Netherlands ended 1-1 after 90 minutes and went directly to spot-kicks. It was there that Garcia shined brightest, denying Mohamed Taabouni, Jayden Braaf, and Youri Regeer to secure a fourth appearance for the North American champions in the showpiece match.

They will match up with hosts Brazil on 17 November.

It was a relatively conservative start to the tie for both sides, with the opening 60 minutes offering few clear-cut goalscoring chances. 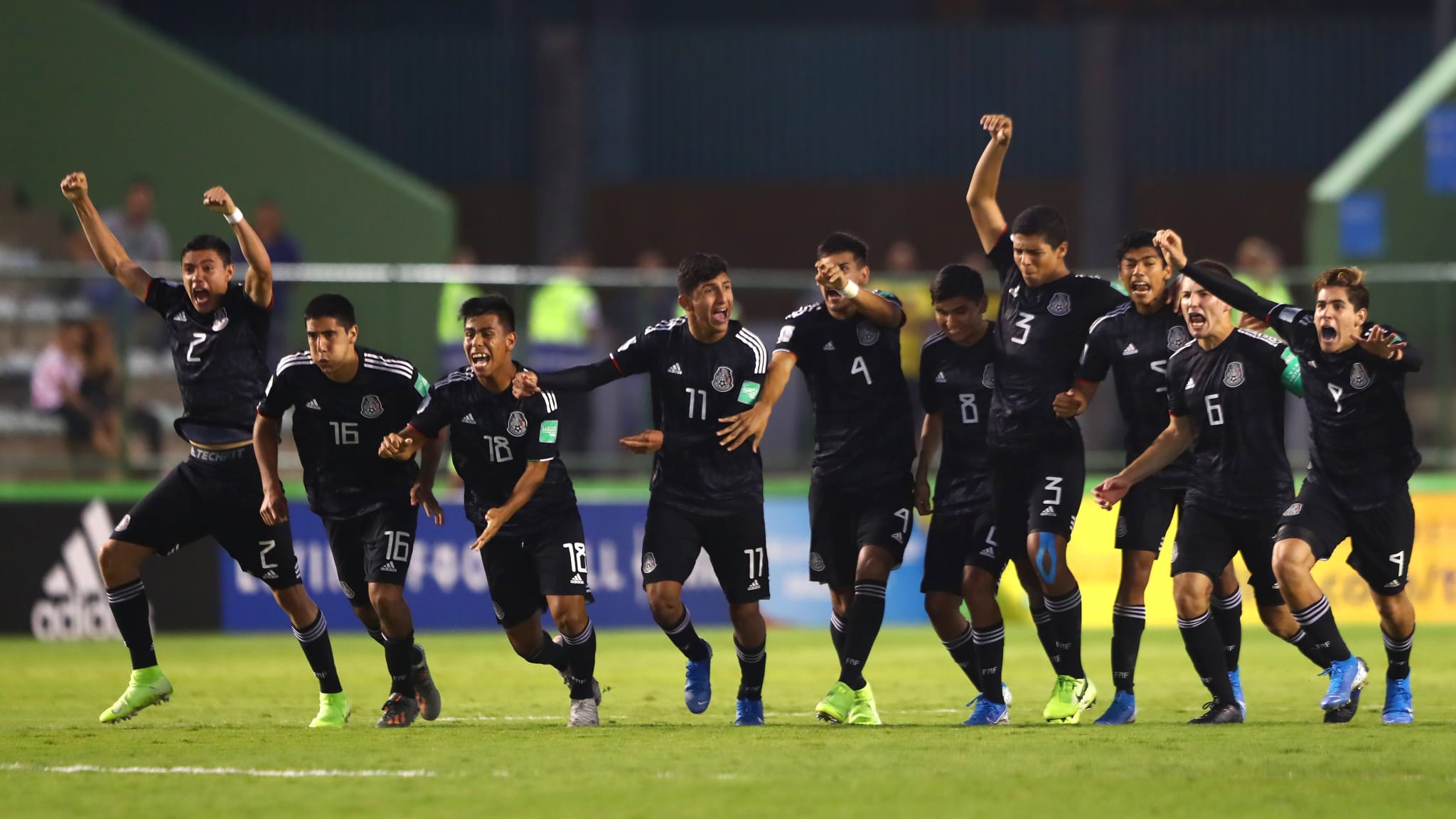 In the closing half-hour, the Oranje upped the tempo, pressuring Garcia and the Mexico defense. Melayro Bogarde created the Dutch breakthrough in the 74th minute, but substitute Efrain Alvarez equalized five minutes later with an expertly-curled free-kick from 26 yards.

Alvarez began the penalty shoot-out with a Panenka attempt that Calvin Raatsie comfortably saved, but Garcia’s heroics spurred Mexico towards a chance to compete for their third U-17 world title.

Bogarde’s tip-toeing act down the byline broke open the match for the Netherlands, and it was a deserved goal.

The Hoffenheim player burst into the box let lose a cross that was deflected into the back of the net, putting the Dutch ahead. But a moment of brilliance from Alvarez dragged the European champions right back to level terms. 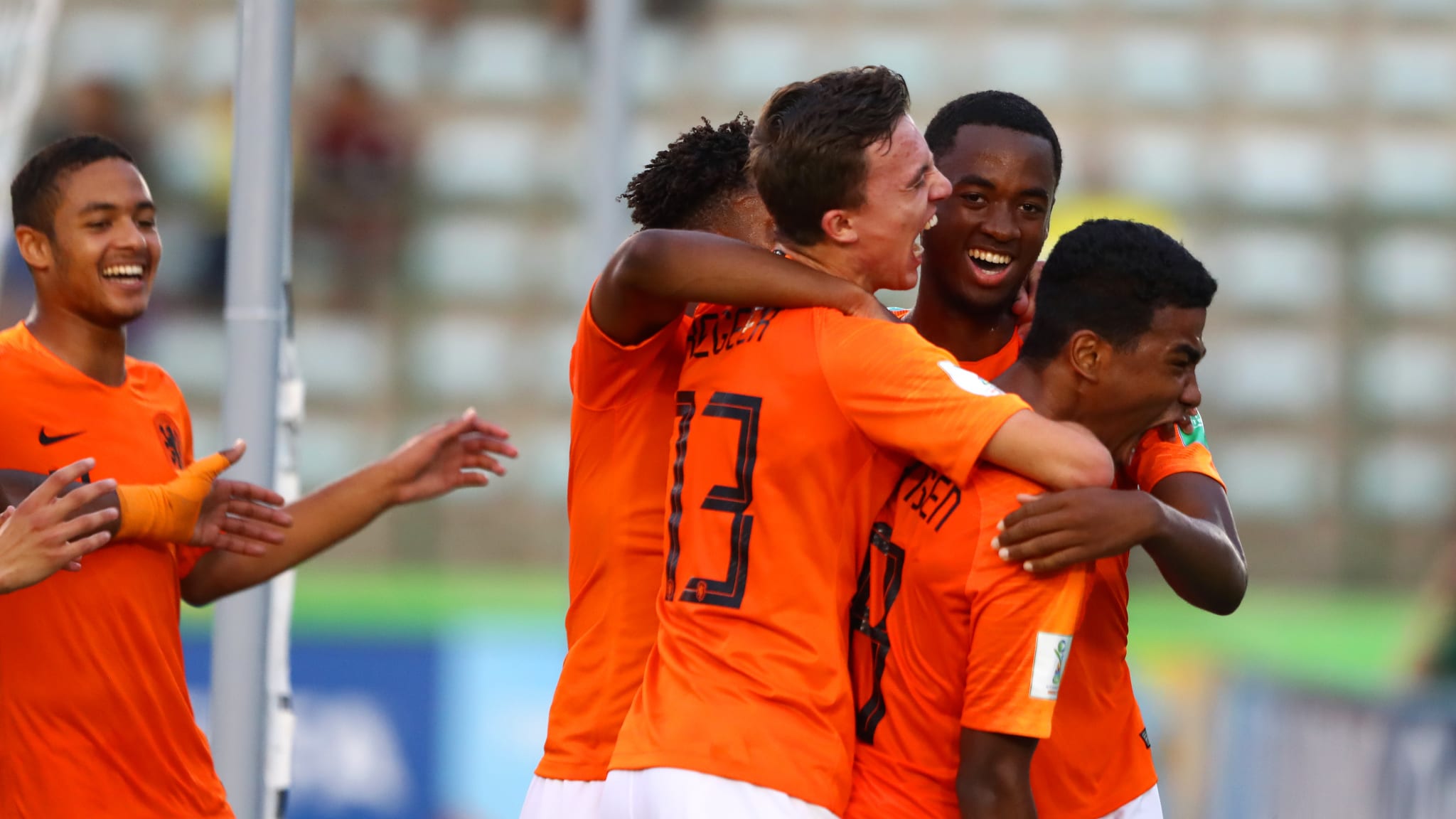 Though Raatsie made two saves of his own in the shoot-out, he was out-dueled by Garcia, and the Netherlands fell one step short of their first U-17 World Cup final appearance.