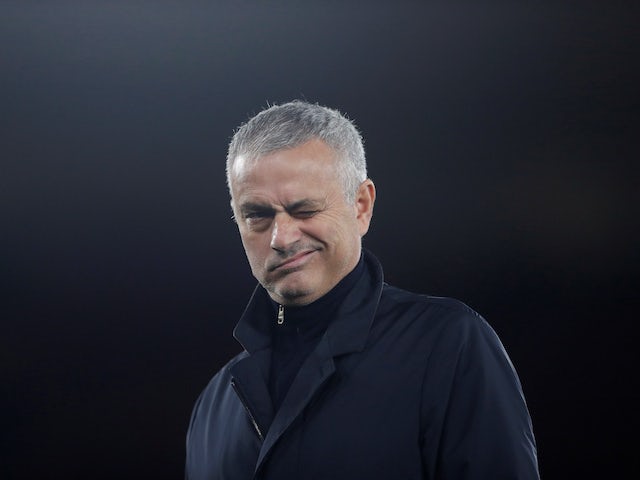 Jose Mourinho has been appointed Tottenham manager, succeeding Mauricio Pochettino who was sacked on Tuesday.

Former Chelsea and Manchester United boss Mourinho has signed a contract until the end of the 2022-23 season.

“The quality in both the squad and the academy excites me,” said the 56-year-old Portuguese. “Working with these players is what has attracted me.”

Spurs chairman Daniel Levy said: “In Jose we have one of the most successful managers in football.”