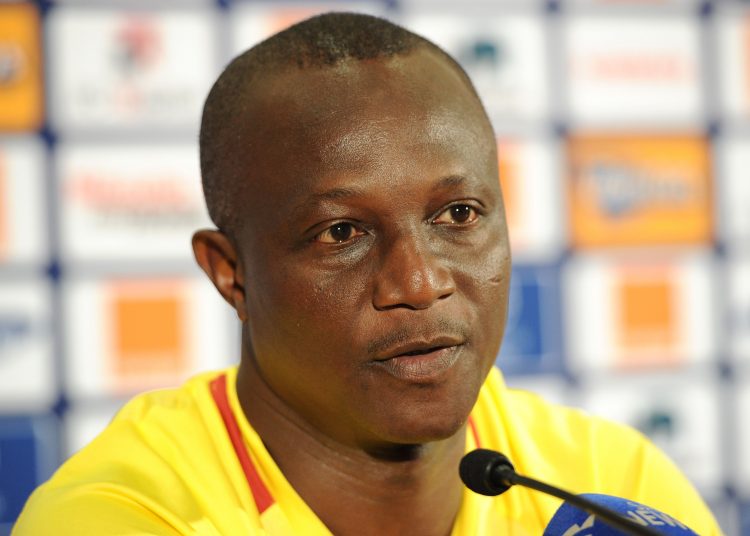 On the heels of his team’s back-to-back victories, Black Stars Head Coach James Kwasi Appiah has announced a book scheduled to be launched in December. The book is titled “Leaders Don’t Have to Yell,” with a subtitle “National Team Coach on Leading High-Performing Teams.”

The book was announced through pictures of the book’s cover that were posted on various social media platforms. The book’s co-author, Kyei Amoako, added that the book was scheduled for release in late December.

According to a statement available on the book’s website, the 400-page book is a leadership memoir in which Appiah shares his account of key events during his playing days and his two stints as the Black Stars coach, as well as his thoughts on the future of Ghana football.

Appiah has been on the Ghana football scene since the early 1980s, and has captained both Kumasi Asante Kotoko and the Black Stars during his playing career. He is in his second tenure as the Black Stars coach with his contract due to expire in December. 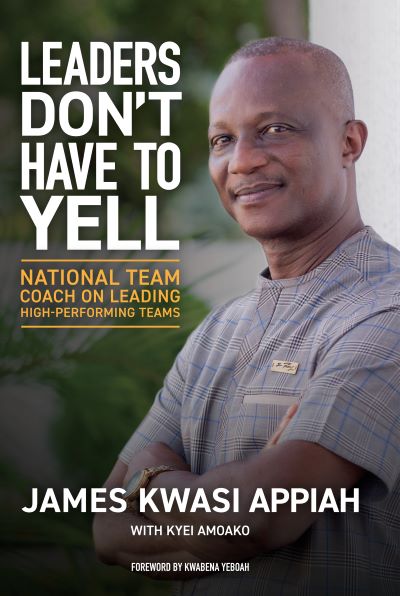 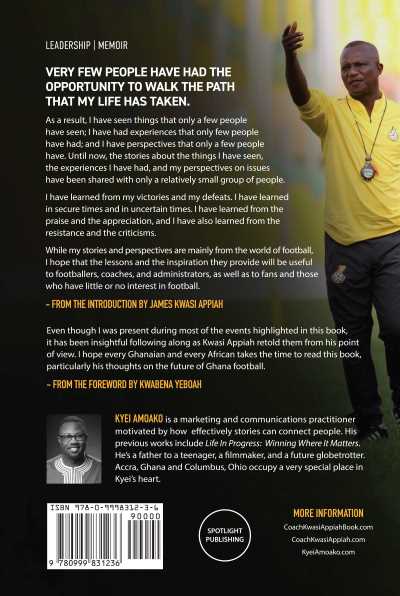 In the blurb on the back of the book, a portion of which is included below, Appiah shares why he wrote the book:

Until now, the stories about the things I have seen, the experiences I have had and my perspectives on issues have been shared with only a relatively small group of people.

So, as I thought about what purpose a book from me will serve, I became convinced that the time to commit my experiences and ideas into writing is now.”

Appiah continues with what he hopes readers will get from reading the book:

“While my stories and perspectives are mainly from the world of football, I hope that the lessons and the inspiration they provide will be useful to footballers, coaches, and administrators, as well as to the fans and those who have little or no interest in football.”

The book’s foreword is written by journalist and SWAG president Kwabena Yeboah.

The book will be launched with events in Kumasi, Sunyani and Accra in December. A form for media and general inquiries about the book is available at the book’s website, www.CoachKwasiAppiahBook.com.