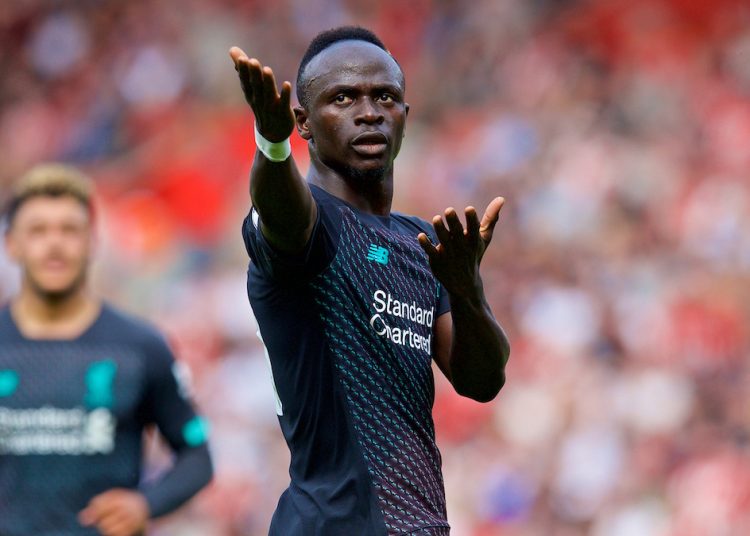 Gameweek 13 in the Premier League is upon us and Fantasy Premier League managers across the world are gearing up for yet another week of joy, pain and despair.

Picking the right players for your teams is a bit of a gamble for most people as the right choice could take you top of your mini-league while a wrong pick could leave you with red arrows.

These five picks, plus our differential, could be the difference between tears and a 100-point gameweek.

Lundstram is a must-have Fantasy asset. He’s a defender who gets goals, lots of them. This weekend, Sheffield United face Manchester United at home. 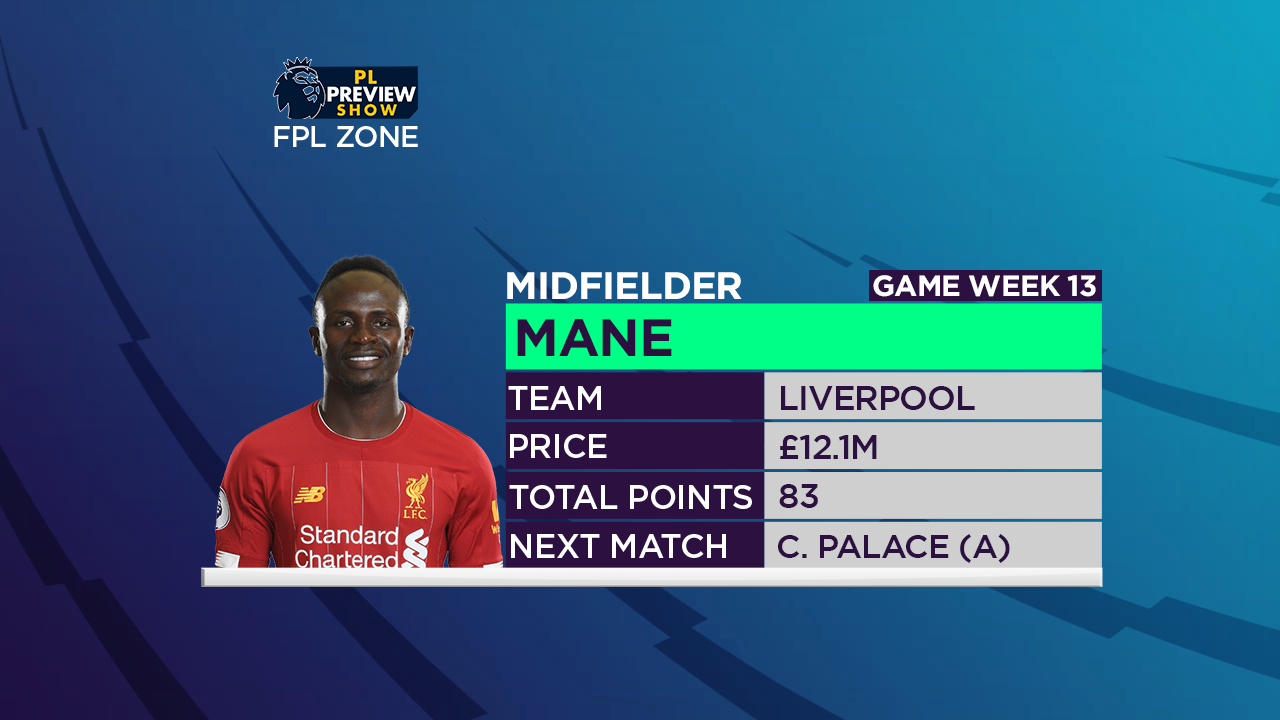 It’s a tough test but as their last game against Tottenham proved, never rule them out. They are pretty decent at home too and have kept clean-sheets in their last two home games.

Chilwell is having a pretty astonishing season so far with Leicester. His great play down the left flank and assists are some of the main driving forces behind Leicester phenomenal start to the season. 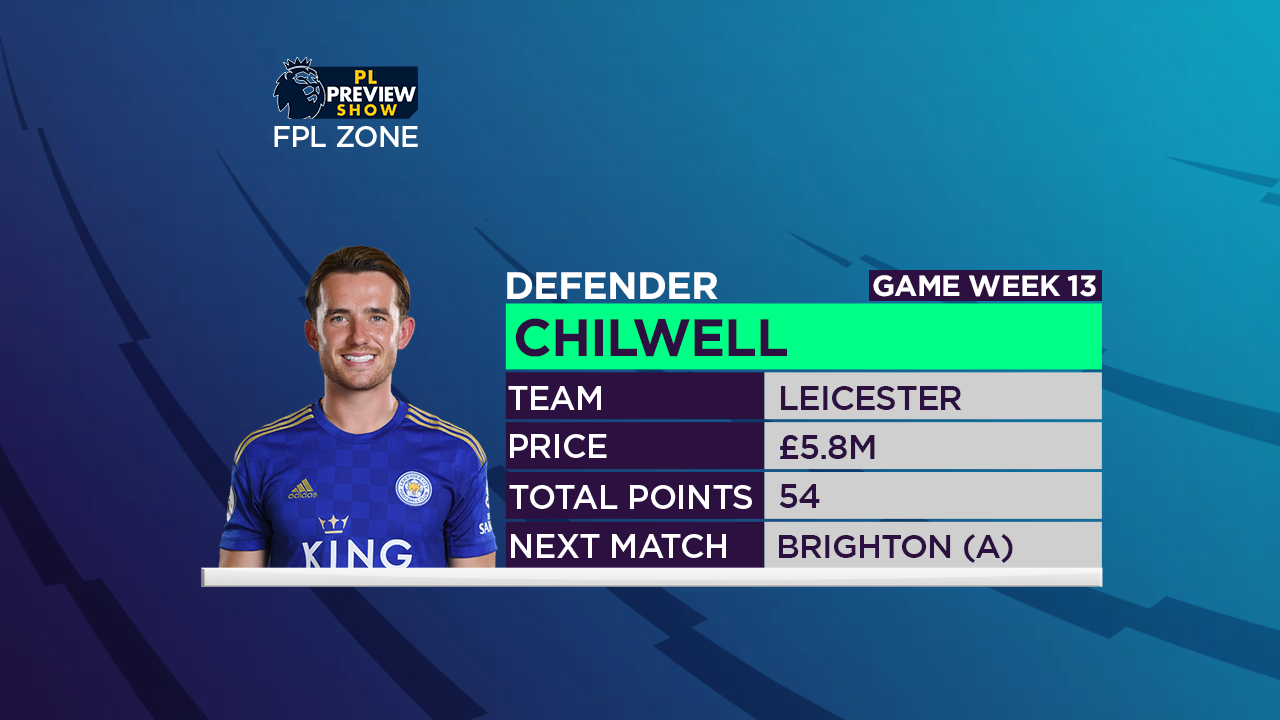 His three assists for England against Montenegro will have managers salivating over a potentially high-scoring weekend.

Sadio Mane has been in sparkling form this season. He’s scored seven goals already this season in the Premier League and is a must-have from a high-scoring Liverpool team.

Having scored against Man City in the last gameweek, Mane will be hoping to get another goal under his belt this weekend at Crystal Palace.

Kane has not been his usual self at the start of the season but he’s still scored six goals in 11 games.

Under a new manager Kane will be eager to start on a good note. 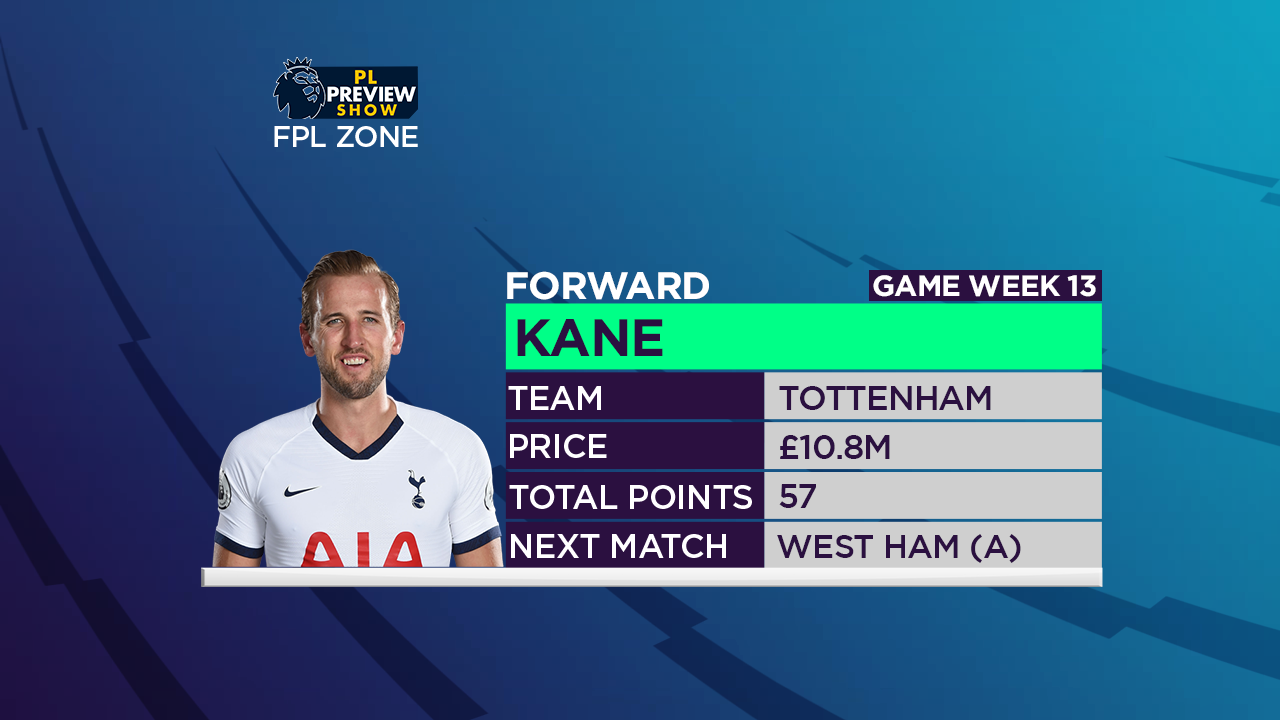 He’s on penalties and freekicks in dangerous positions, and he’s at the heart of everything Spurs do as well.

Vardy is on a roll.

With 92 points already, Vardy is the highest-scoring player in the FPL. He has scored in his last four games and doesn’t look like stopping. 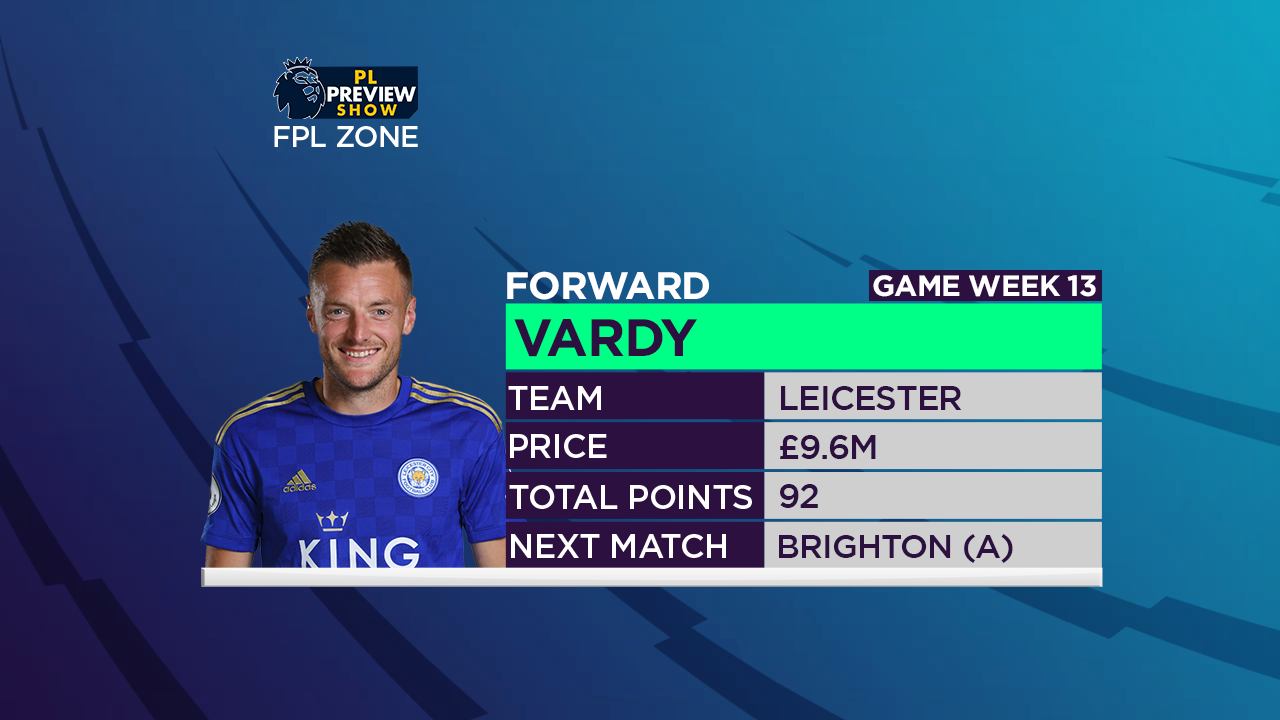 He’s on penalties as well so he looks very likely to pick up a few points away at Brighton.

Aston Villa face Newcastle this weekend and Wesley will fancy his chances of getting on the scoresheet. 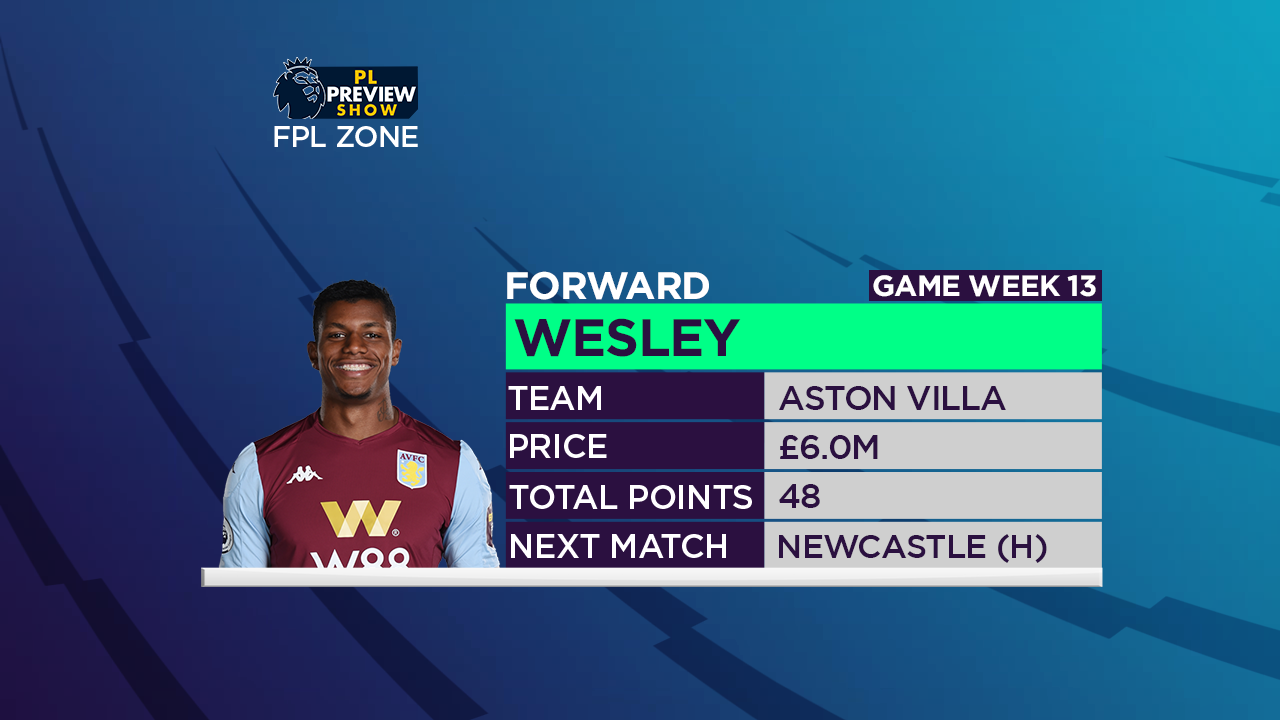 He’s already picked up 48 fantasy points and with the creative forces of McGinn and Grealish, Wesley could be set for a bountiful weekend.