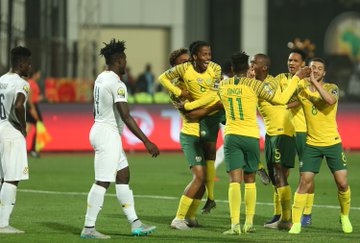 Despite a patchy group phase that Ghana’s Black Meteors were lucky to get through, hopes were high that the side would make next year’s Olympics.

With the top three sides from the AFCON all qualifying to the games in Tokyo, Ghana had two chances to make it to the international stage.

The first hurdle that stood in their way was Ivory Coast.

Ghana’s next-door neighbours had topped their group with two wins from three but had only scored two goals to the Meteors’ five.

An early goal had given the Ivorians a first-half lead but the Meteors battled back not once or twice.

The game went through extra-time without any more goals before Ghana’s old enemy of penalties, reared its ugly head again.

Ghana missed three penalties in the shootout as the Ivorians stole one of the three spots. The pain was immense but the players and manager realised that all was not lost.

Once Egypt had beaten South Africa rather convincingly, one Olympics spot remained and the South Africans were all that stood between Ghana and a place in Tokyo.

Surely the Black Meteors could beat a side that had been humbled by the hosts and had only scored one goal all tournament.

The players and manager were saying the right things and yet again hopes were high.

Those hopes were dented when South Africa took the lead through a fortuitous own goal.

With the game ending 2-2 yet again, the Meteors had to face a penalty shootout yet again.

This time, things seemed on the up after South Africa missed their first penalty. 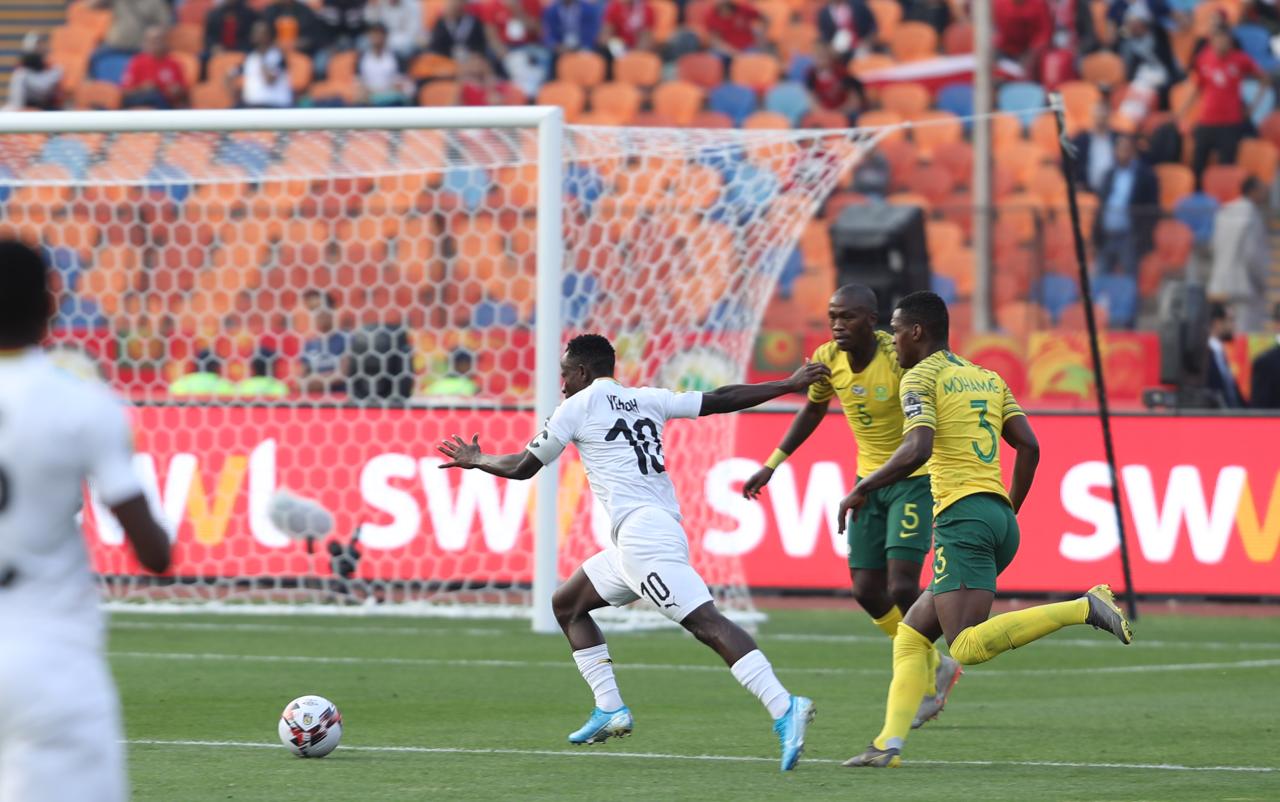 The Meteors will now miss their fourth straight Olympics tournament, having failed to qualify for Beijing in 2008, London in 2012 and Rio in 2016.

Having been full of hope and expectations prior to the tournament, the players and technical team will return to Ghana this weekend empty-handed, dreading these two missed (pun intended) opportunities.