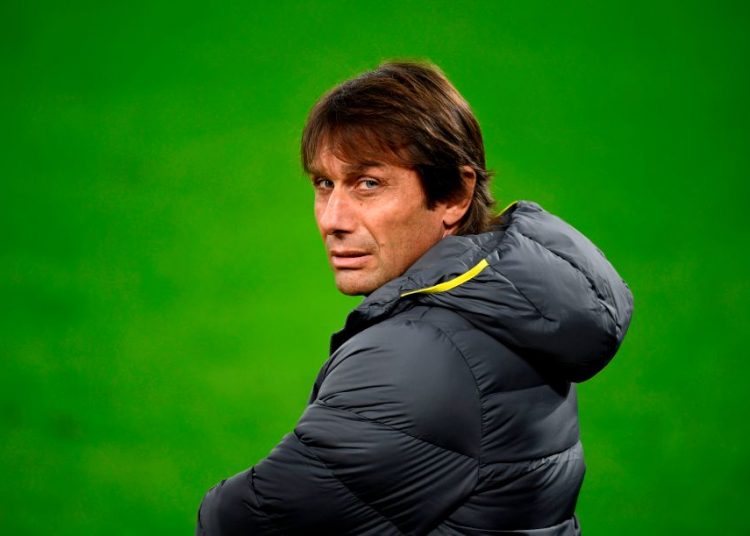 Inter Milan manager, Antonio Conte, has bizarrely revealed he tells his Inter Milan players how to have sex.

And whatever he is instructing appears to be working with Inter just one point off first-placed Juventus after 12 Serie A games this season.

Samir Nasri once revealed how Man City boss Pep Guardiola had banned his players from having sex after midnight, while former boxer Carl Froch went on a self-imposed three-month sex ban before his fight against George Groves in 2014.

One theory claims abstaining from sex improves sporting performances due to a build-up of frustration and aggression.

And Conte seems to be pulling out all the stops to ensure Inter win a first Serie A title since 2010.

The former Chelsea manager, who took over at the San Siro in the summer, told French newspaper:

“Competition for me is battle. It is ‘your death, my life’. I am very focused on the fact that in the end there should only be one left standing and I do everything to make it my team.

This is my way of being and it will lead me to interrupt my career very early because I live my work too much. And I often ask if it is right to spend so much time without my family.

During the season, sex must not last too long, we must do as little effort as possible. So stay under the partner.”