Commey ready to “give everything” in Lopez bout 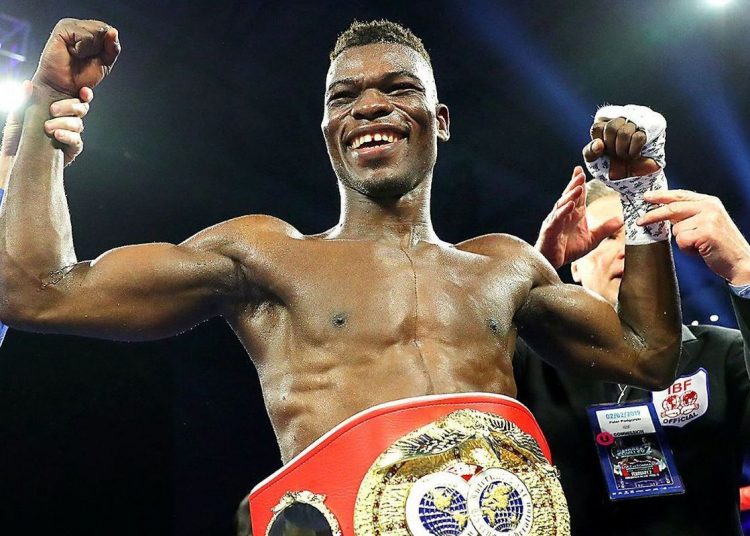 IBF Lightweight world champion, Richard Commey, says he is willing to put in all effort to defeat challenger, Teofimo Lopez, on December 14 in their bout in New York’s Madison Square Garden.

Commey has been getting ready for the bout which was put together in September this year after Lopez defeated Japan’s Masayoshi Nakatani to become the number one contender in the division.

The December 14 bout is very important for the two boxers since it holds the key to  a potential unification bout with Vasyl Lomachenko who holds all the other belts in the division.

For Commey, he believes he is ready to face Lopez and he is promising to give his very best.

“I am going to do what I do best and joy myself. This is a major bout for me and it holds the future. I am working hard in the gym and I am not taking anything for granted.

God knows why I got this opportunity and I believe He has something good for me and definitely, I will defend my title.”

Commey added that even though he had been training and getting ready for the bout, he would have a better idea of Lopez’s quality and abilities on the night of the bout.

“I cannot really say much in terms of what Lopez can do. I have seen bits of him but in the ring, he will be totally different. That is where I will see what he really has.”

Commey’s bout with Lopez represents his second defence of the IBF Lightweight title. After winning it against Isa Chaniev in February this year, he defeated Ray Beltran in June for his first defence.