‘Legal fees’ for Globacom vs GFA case returned to the FA 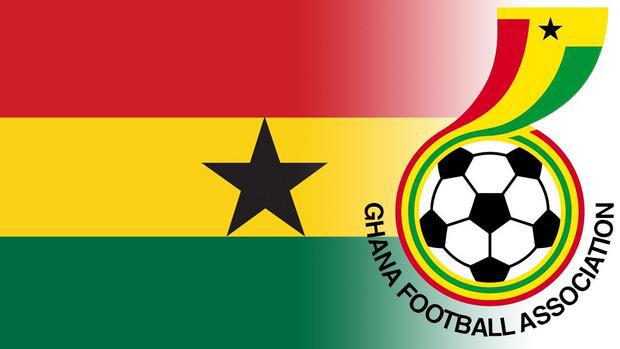 The Ghana Football Association have confirmed that an amount of $100,000 has been returned to the Association by Davies & Davies Law Firm as part of money retrieved from Globacom Ghana from an arbitration settlement.

The Association last week announced that Glo had paid $1 million as part of an arbitration settlement relating to the companies abrogated Ghana Premier League contract, of which $900, 000 went to the FA and the remaining amount  to the lawyer tasked by the NC to handle the settlement.

The development resulted in several raised eyebrows, with the lead Lawyer for the case Thaddeus Sory, also denying receipt of the amount.

However the GFA, in a statement on Tuesday, confirmed that the remaining amount of $100,000, which was initially said to have gone to the law firm, has been returned and paid in full to the GFA account.

Subsequent to our press release dated Friday 29th November, 2019 on the above subject, the Ghana Football Association wishes to confirm that the $100,000 US Dollars, being 10% of the $1m arbitration money paid to Davies & Davies Law Firm by the former Normalisation Committee of the GFA as legal fees for retrieving the money from Glo, has been returned to the FA by the recipient.

The money was returned to the GFA today, Tuesday December 3, 2019 and it has since been deposited into the accounts of the FA.